The celebration of the New Year is the oldest of all holidays. Making a wish or exchanging wishes has been a part of celebrations over time. In fact, the Romans saw New Years as “setting the stage” for the next 12 months, and it was common for friends and neighbors to make a positive start to the year by exchanging well wishes and gifts of figs and honey with one another.

RUSSIA: It is customary to make a wish while the clock chimes. During these last twelve seconds of the year people are silent and make their secret wishes for the next year.

COSTA RICA, GUATEMALA & MEXICO: Celebrate on New Year’s Eve, by eating a grape with each of the twelve chimes of a clock’s bell during the midnight countdown, while making a wish with each one.

PORTUGAL: The tradition is to drink champagne and eat twelve raisins – one for each month of the year, making a wish for each.

SCOTLAND: The birthplace of “Auld Lang Syne” is also the home of Hogmanay, the rousing Scottish New Year’s celebration. One of the traditions is “first-footing.” Shortly after midnight on New Year’s eve, neighbors pay visits to each other and impart New Year’s wishes. Traditionally, first-foots would bring along a gift of coal for the fire, and/or shortbread. 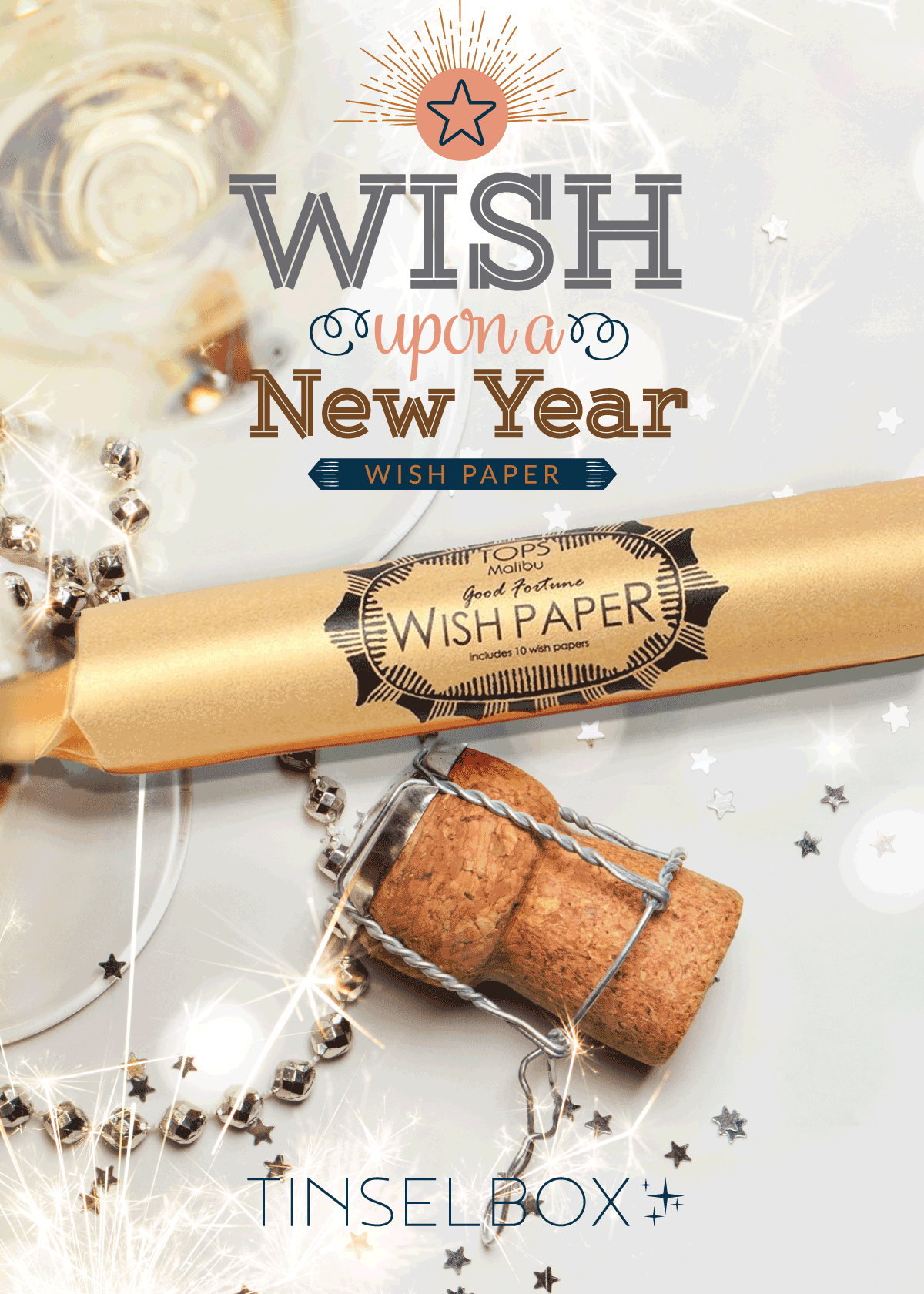 Get Weekly Wishes that Inspire your Entire Year

We created these downloadable/printable cards and labels for you to create this great New Years tradition. Make sure every guest has a wish card and fills it out. They write their wishes for you in the new year and deposit them in the labeled mason jar. Then at the end of the night – your jar is full of well wishes. 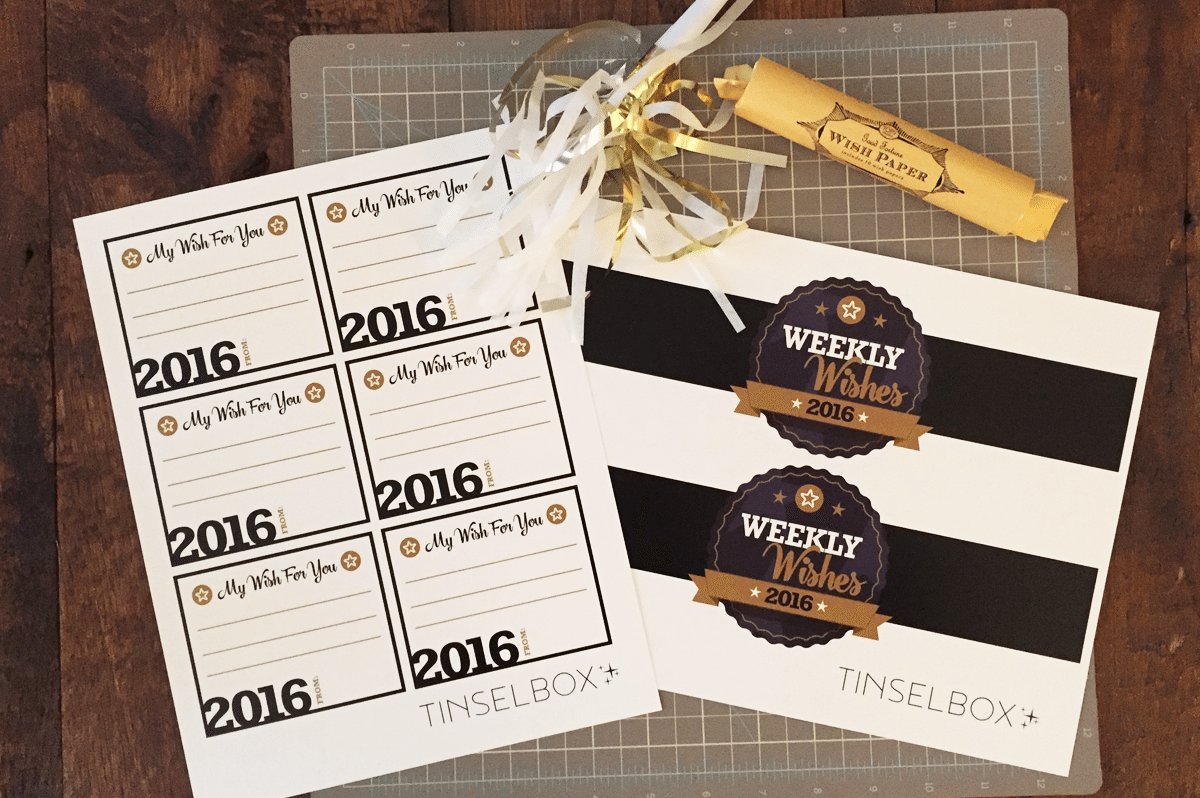 Now you can draw out a card each dreadful Monday morning and be inspired and empowered to get through the week – all year long. And don’t forget to use your wish paper to send some of your wishes out into the world too. 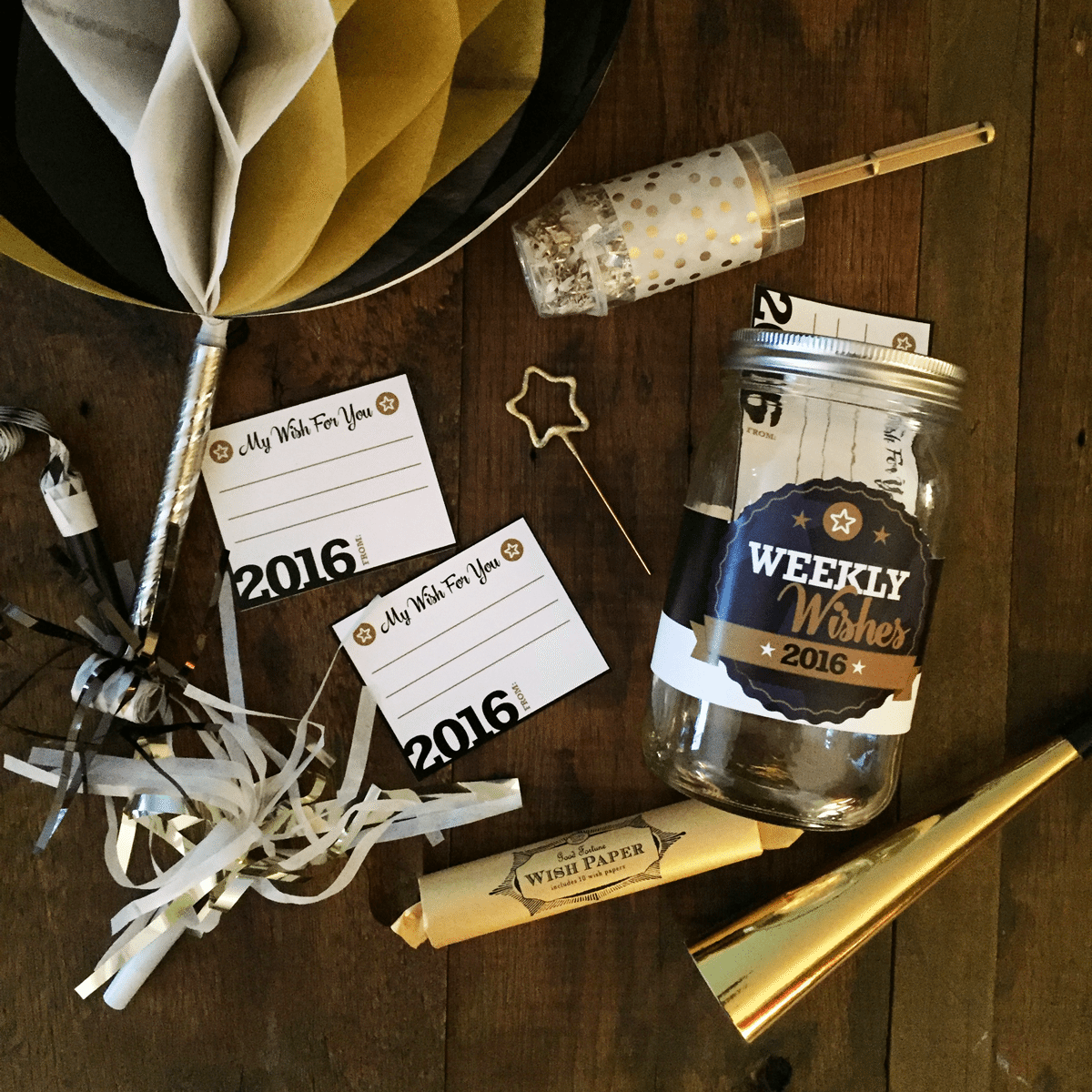