What Your Favorite High School Movie Says About You

What your favorite high school movie says about you

We all have a favorite flick that takes us back to the glory or horror days of high school.  The first crushes, the unrequited loves, the shenanigans, the awkwardness, the acne, the clicks, kicks, and politics.  Whether it be in detention with the Breakfast Club, enjoying the summer nights with ONJ or saving Ferris, each one of our favorite high school films says something about us. This is what your favorite high school movie says about you. 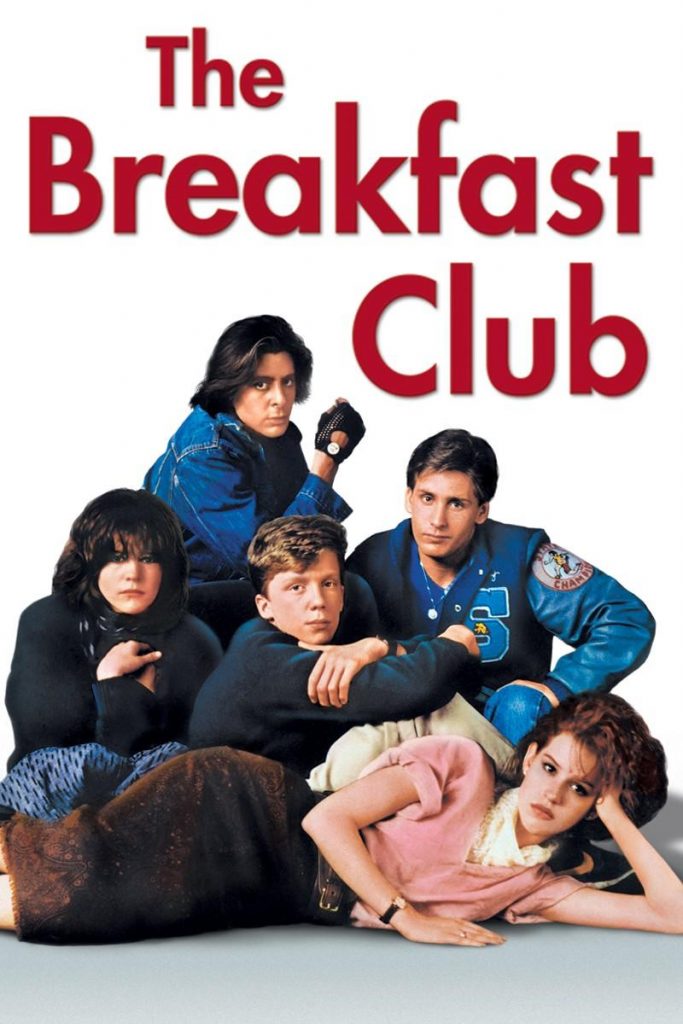 You’re a misfit.  No matter how much you have or haven’t “fit in” in your life,  Bender and the rest of the “club” remind you of a time where you had to fake it to make it.  Perhaps you still feel misunderstood, but if The Breakfast Club is your favorite high school film, you have done your fair share of acting when amongst others.  The hope is that you’re also a person who has dealt with those demons and are living a life where you are free to be you.

Some Kind of Wonderful – 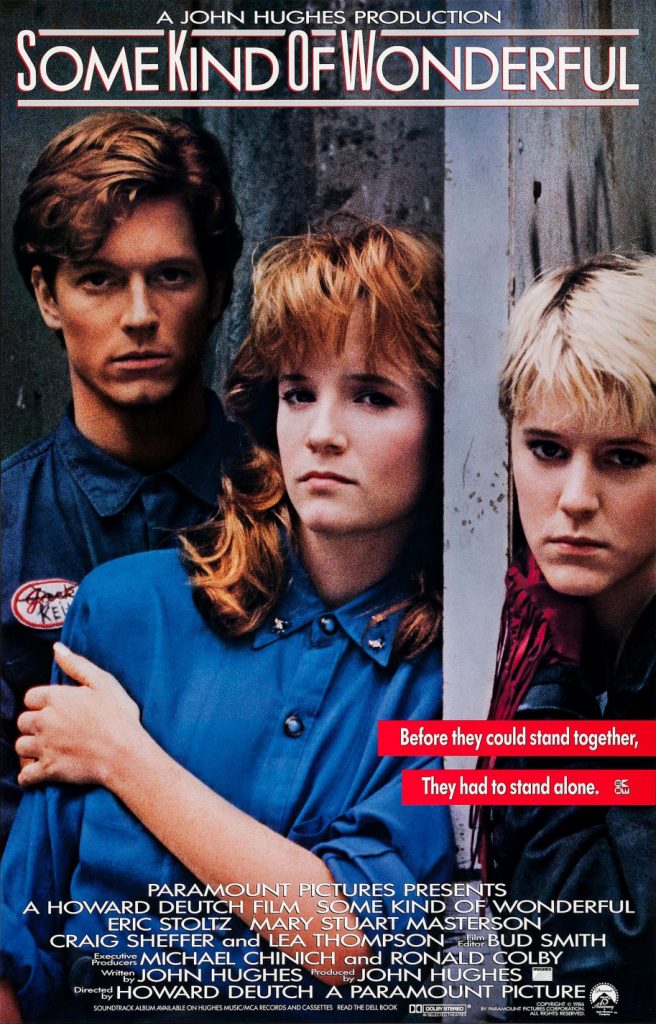 Face it; you’re a hopeless romantic.  You’ve had several crushes, many of which probably never got further then dreamily spying that person from across the campus just before third period.  She has curly hair and wore vintage knee-high Chucks.  You adore unrequited love stories and this one is especially sweet because of the “twist”ending. 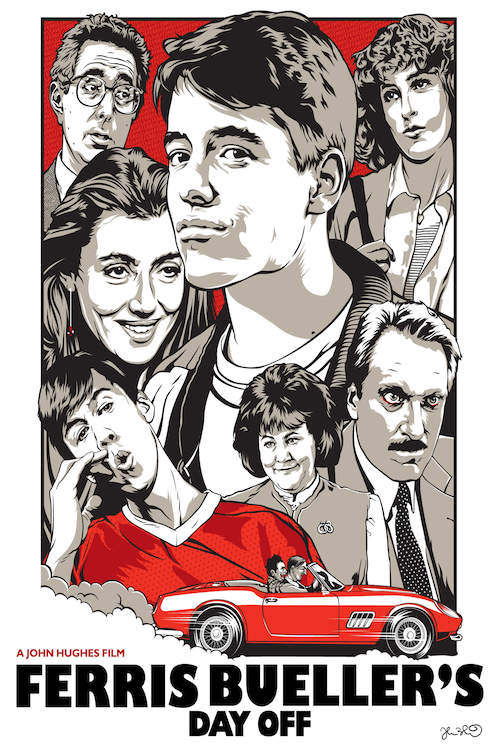 Life moves pretty fast. If you don’t stop and look around once in a while, you could miss it.  If Ferris is your fave, then you live one day at a time, enjoying the finer things regardless of the cost. You stand on your desk in front of Robin Williams and proclaim that you will indeed seize the day.  You like good bourbon because life’s too short for swill.  You want to experience new things with people that both challenge and intrigue you.  You don’t have time for chit chat but instead, gravitate toward open people who also want to make bad decisions because those are the stories you want to have. 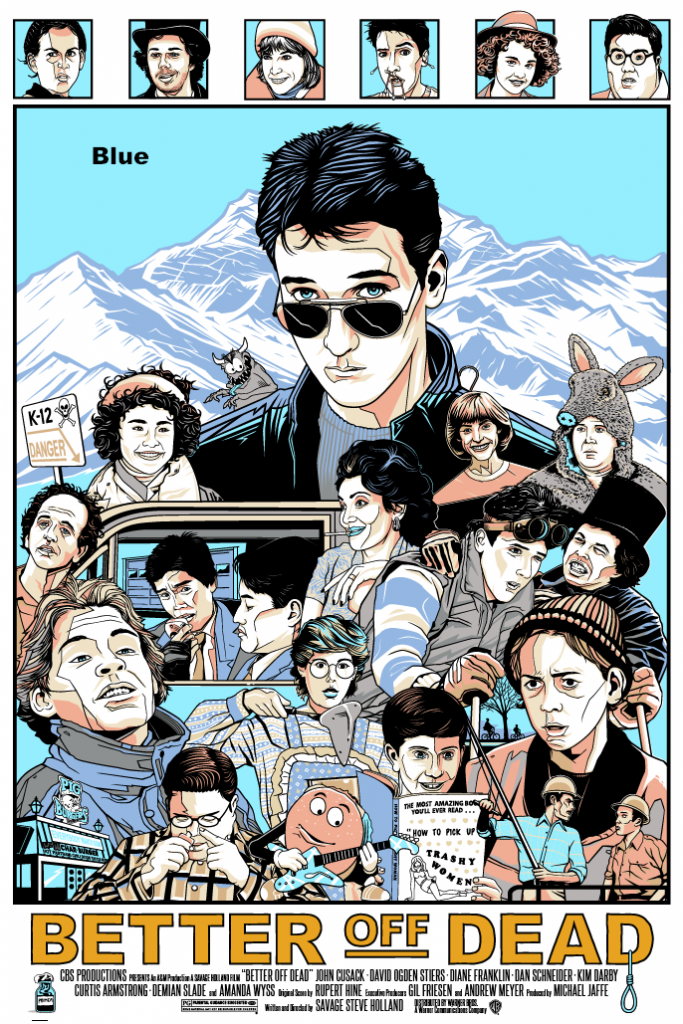 Better Off Dead is your favorite?  Then life has punched you in the face – probably more than once. You’re optimistic, however, and regardless of the obstacles, you know “the sun will come out tomorrow.  Bet your bottom dollar, that tomorrow, there’ll be sun.    Just thinkin’ about tomorrow”…i’ll stop. 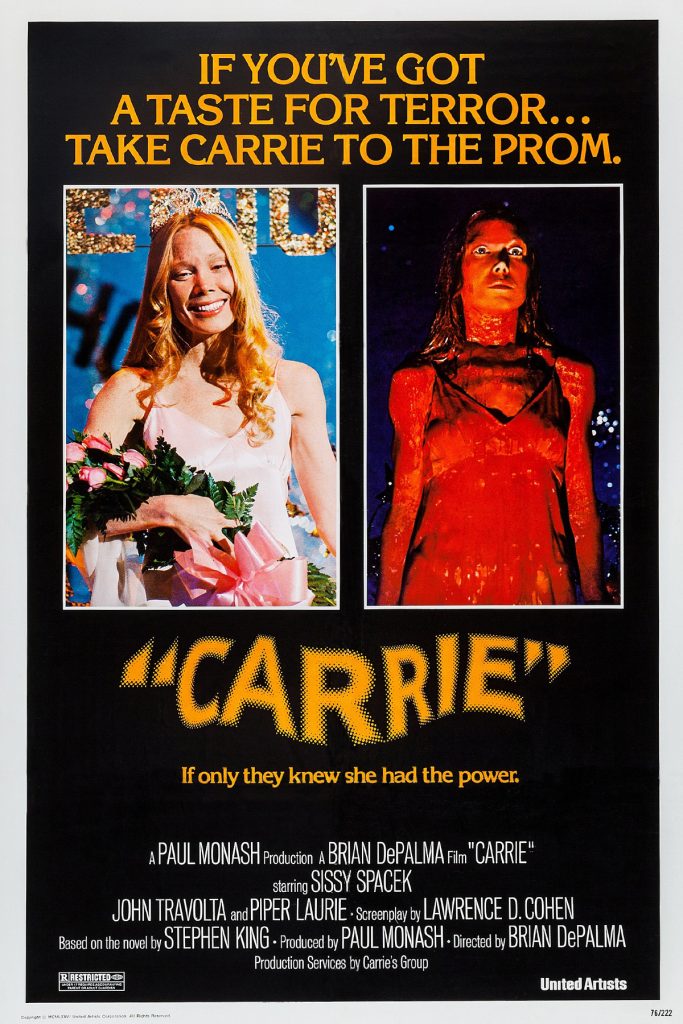 Old school…nice.  You. Want. REVENGE!  Perhaps Doug Petty stuffed you in your locker in tenth grade or tripped you in front of the homecoming assembly.  Either way, you actively or subconsciously look forward to your 20th high school reunion so you can roll into the Hyatt Regency, dressed to the nines, walk up to Doug and tell him he looks “fit” even though his five foot six inch body is easily two and a half spins on the scale now. Then you will excuse yourself, mingle a bit and make sure he sees you leave in your five series BMW.  You can also lock the doors and burn the Hyatt to the ground with him in it but that’s a bit much. 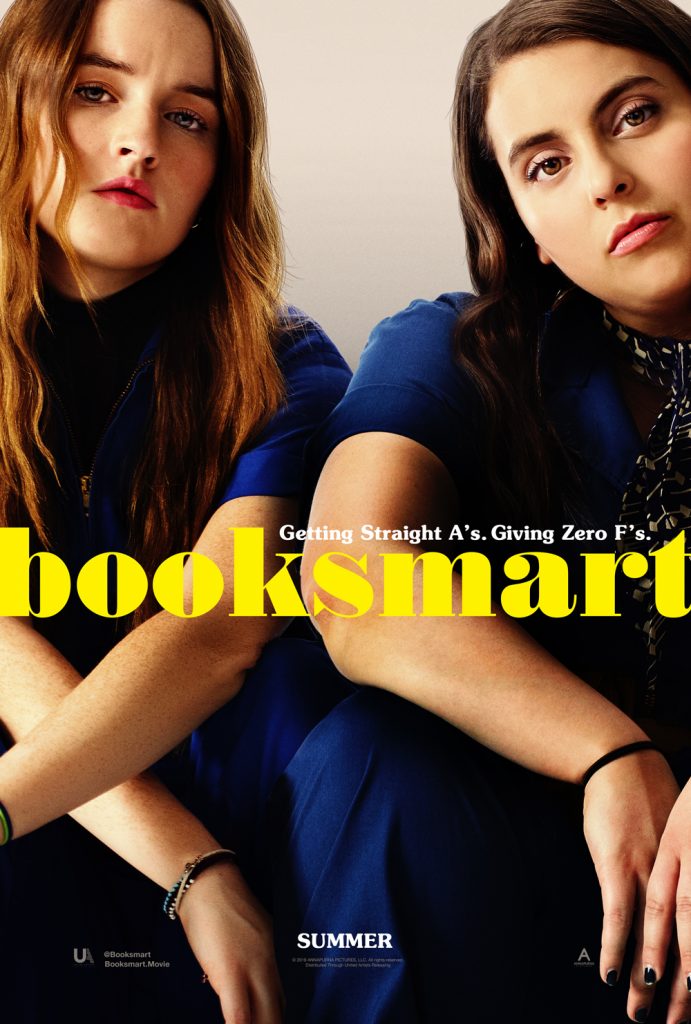 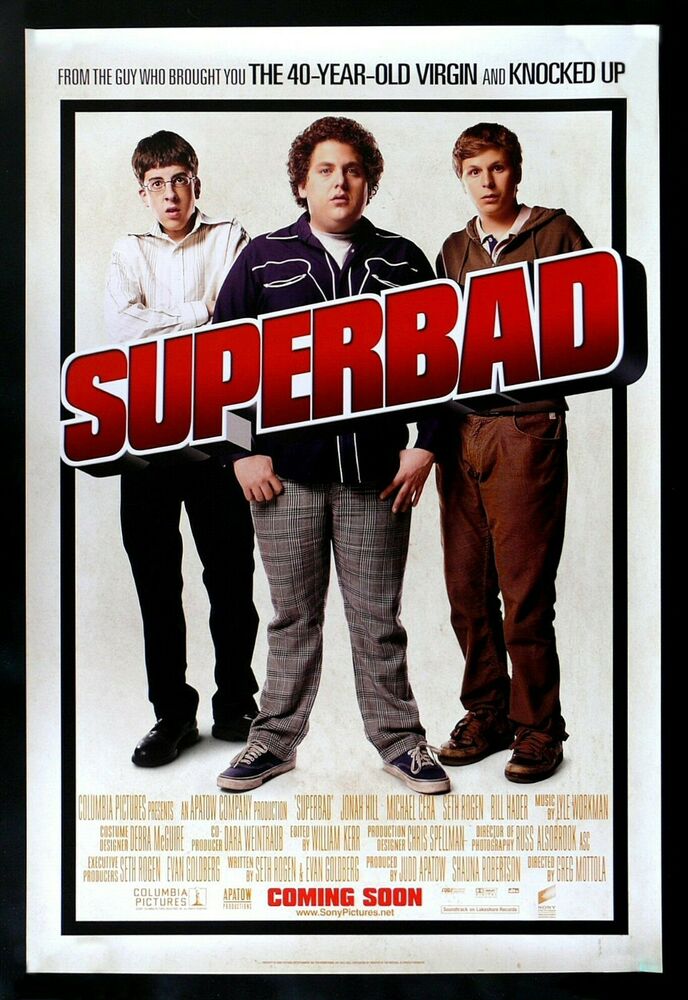 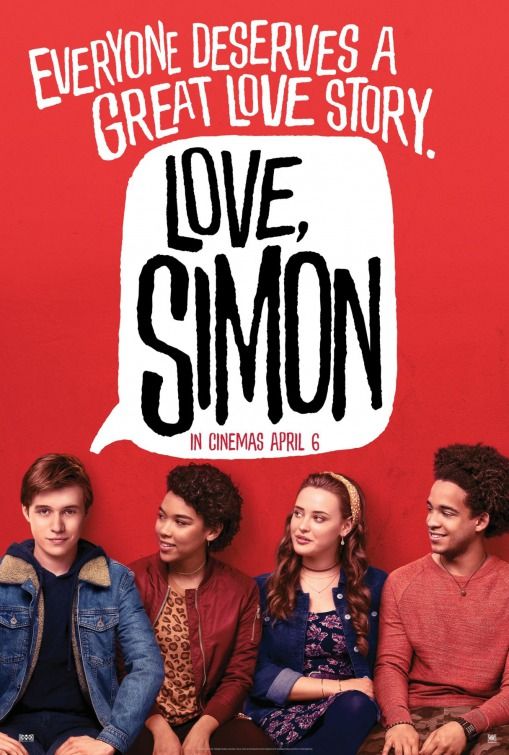 Millennials, I didn’t forget about you.  If these gems are you bag, then you have the same best friend for at least twenty years now.  You also have the same group of friends for just as long.  You are loyal, faithful, and honest to them because they’ve earned it. You’ve earned their trust in return.  You understand even when they let you down and they will.  You will let them down too, but your lines run deep, so don’t worry.  Everything will be ok. 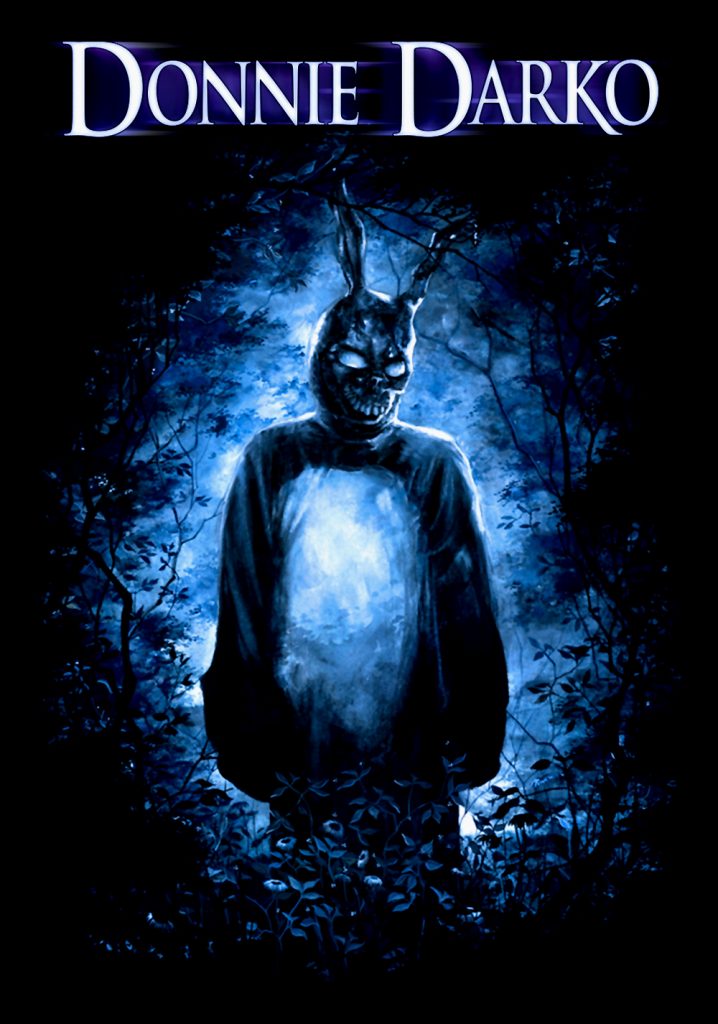 You are on drugs. No judgment, just stating a fact. 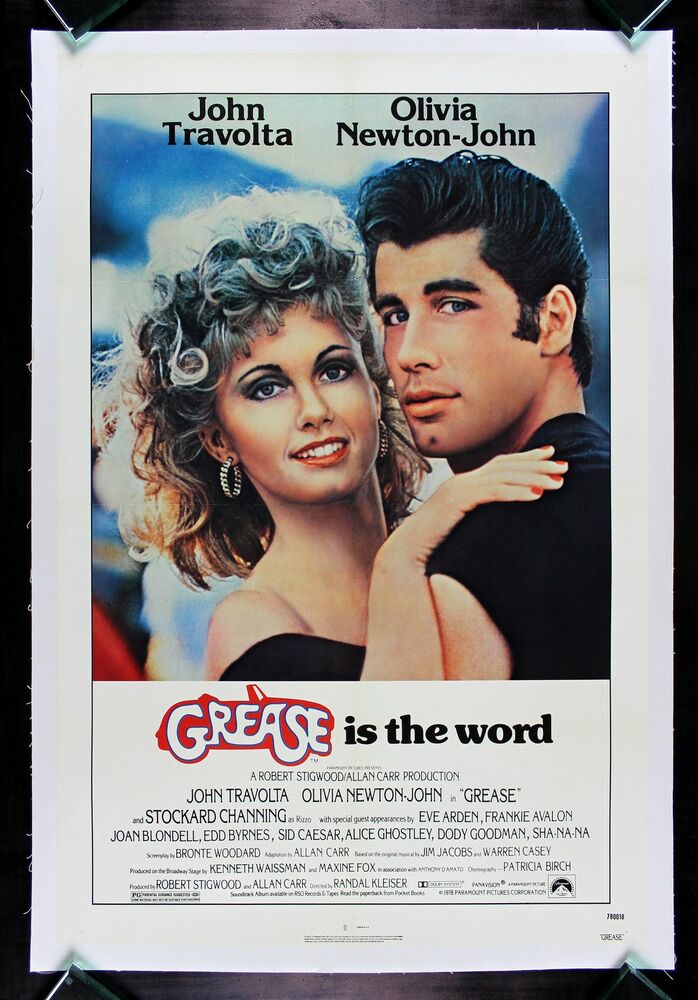 If ONJ (Olivia Newton-John) is the reason you have the movie on the top of your High School movie list then you’ve always longed to leave your straight-laced lifestyle and do something bad.

Not go to jail bad but perhaps sleep with a guy/ girl on the first date without properly vetting him/ her to see if he/ she could actually “be the one” bad.  Sneaking a cigarette when your partner’s asleep bad. Telling Barb from the PTA that her double chocolate marshmallow brownies suck and that she’s what is wrong with this school.

If Travolta is the reason, then you were probably not valedictorian of your graduating class, you love hair products, or maybe you’re into cars. 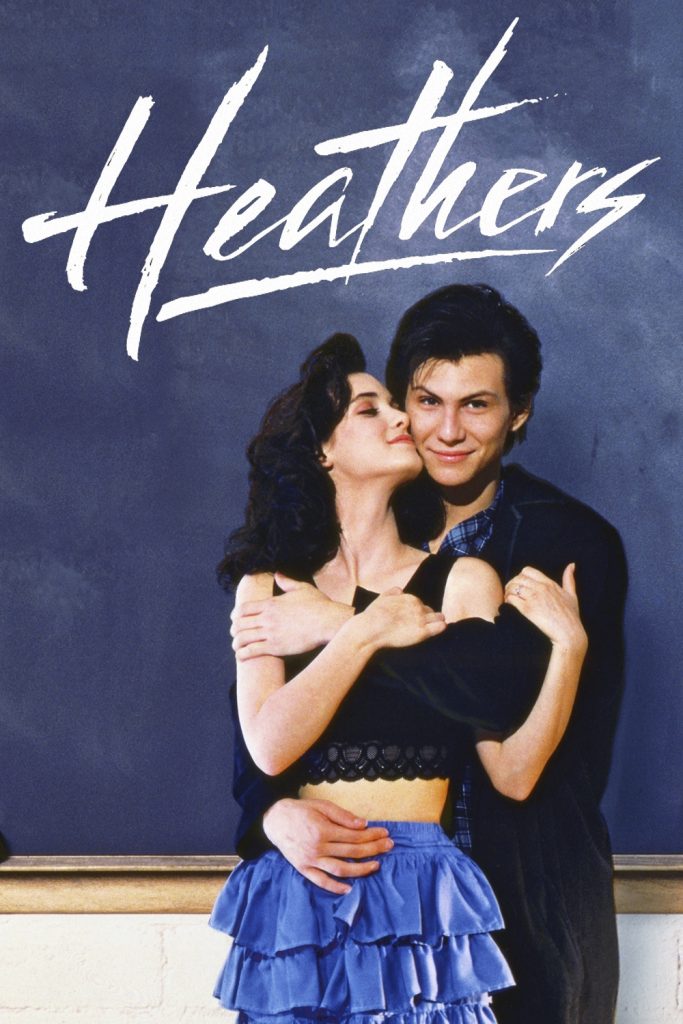 What’s your damage? You have a history of dating people who aren’t right for you even though if you’re being honest; you get a kick out of it. You tell yourself that his/her lifestyle isn’t compatible with yours as you’re doing your fifth shot of crown at one thirty on a Tuesday night while singing every lyric of Blue Monday at the top of your lungs. 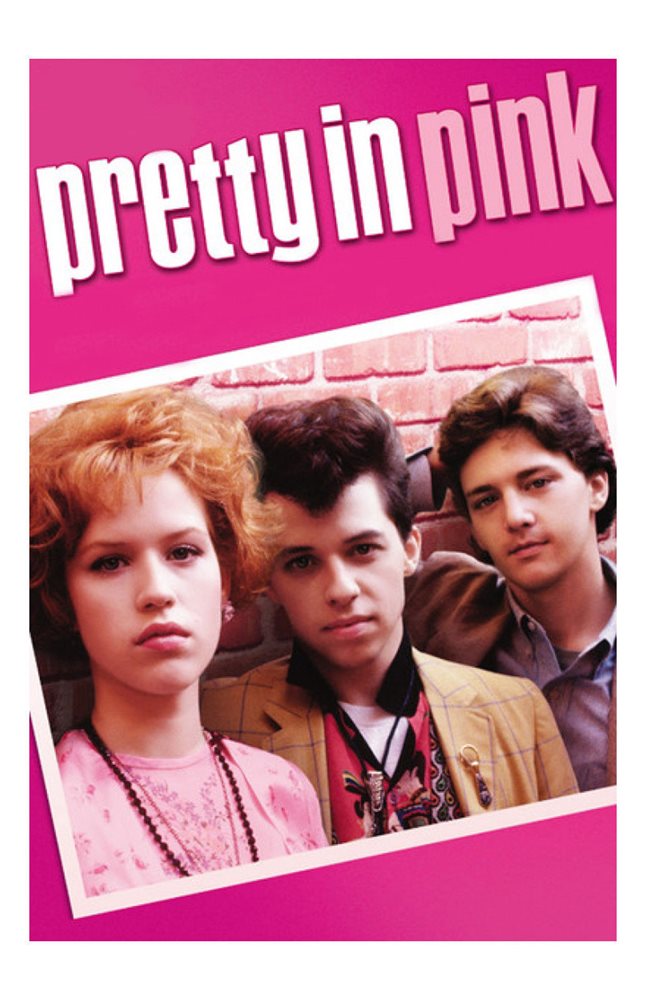 So Duckie and Andie are your jam huh? Well, you’re an artist, musician, or actor. Ie: you’re creative.  You hung out at coffee shops in high school before it was cool to do so. You’ve probably been labeled a hipster at one point or another.  This label annoys you on the outside, but you’re secretively proud of it on the inside. 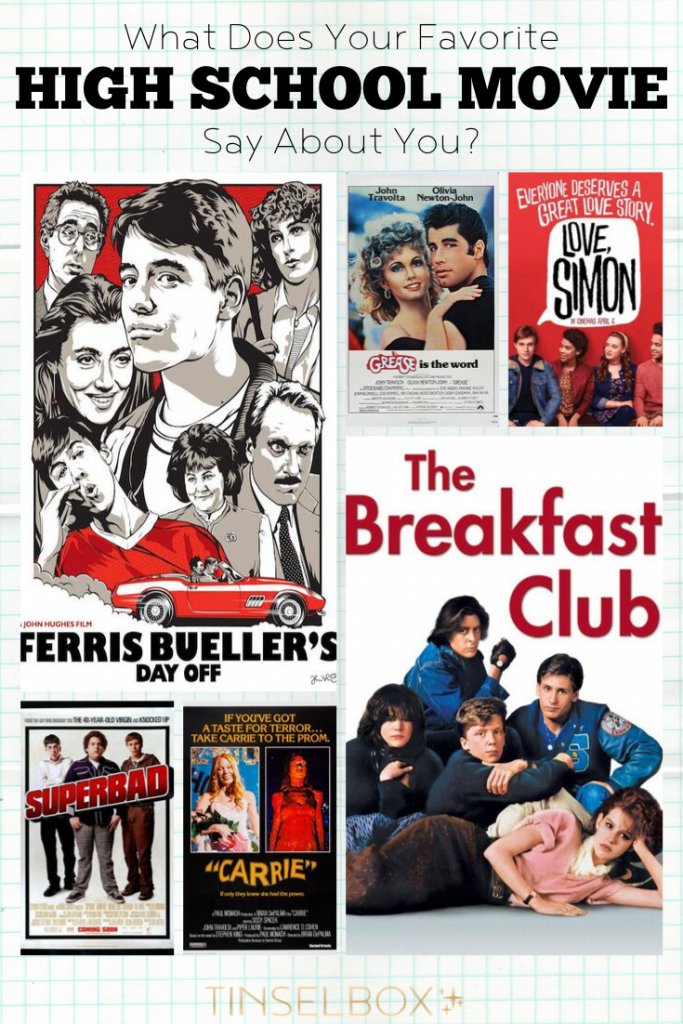