The Sweetest Way to Tell your Kids the Truth about Santa

The magical way to tell your kids the truth about Santa

Let me start by saying my husband teared up at the thought of telling our oldest that there isn’t a Santa.  She’s in 3rd grade, and she still believes in fairies. He wasn’t ready. But I knew that her best friends had already figured it out in various ways, and that she was starting to doubt. All her cousins who we spend the holidays with already knew (ages 4-10). I made the decision that I wanted to tell her in a special way so that we could keep the magic alive.

Let me super clear. Only you know when it’s time. In our case, I knew my daughter would thrive knowing she was part of the tradition.

I am not suggesting you should tell, or should not tell. Lots of parents would like to let their children find out more organically. This is very personal decision, so we have no judgements here on the decision you make with your family. But since you are here, so you want to know if this approach would work for you.

What age do kids find out about Santa

Studies show that the majority of children figure it out or are told between the ages of 6-10.  Many have had some idea for years, but don’t want to let on. 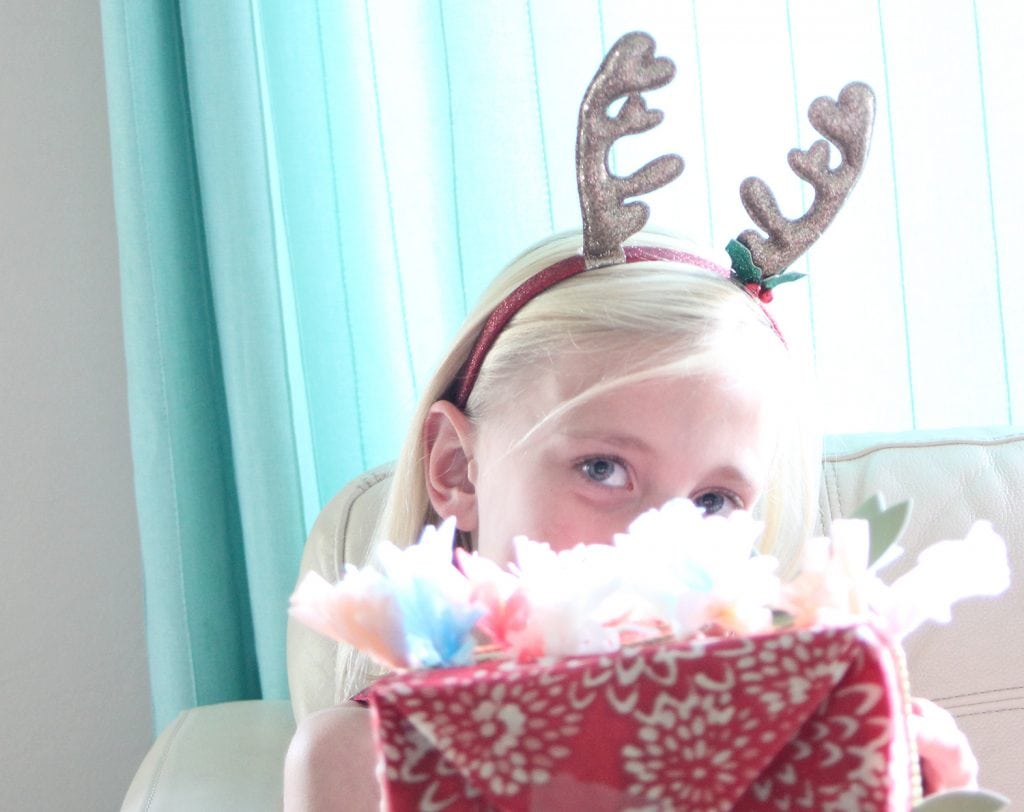 This is my daughter, Giselle. She is so much fun.  She is opinionated, self-confident, shy and super kind.  Kids can be everything to us, and so knowing what’s right for each one of them has to come from your instincts.

Some things to consider

What is the sweetest way to tell them the truth about Santa?

We told our daughter that Santa is a legend based on a real person, and that this secret that the presents are purchased by parents is known only when kids are big enough to keep the magic alive.  Now she is part of that tradition, and she is not to tell anyone.

Here is how it went…

“Honey, I have a secret to tell you about Christmas. I think you are old enough to know but you have to promise to keep my secret if I tell you. Did you know that Saint Nicholas (aka Santa) was a real person living in Europe thousands of years ago? He was a real man who gave gifts to the poor. He had a reputation for surprising people with gifts, and when he died he became a Saint.

In his honor, parents keep a secret every Christmas night. Around the whole world parents buy gifts to surprise their children and put them under the tree just as St Nicholas (or Santa) would have.  It’s a magical moment around the world, and when children are old enough they get to be in on the tradition. Now that you are old enough we need you to help us pass this tradition along to little children everywhere.

Now that you know, you will still get presents under the tree at Christmas. But you now know that your parents are the ones who buy the gifts and wrap them for the tree and stocking.”

My daughters response. “Okay, mommy. Thanks for telling me. Of course I will help you!” She gave me a cheerful, running hug and started to play with her sister’s Duplos. Maybe she already knew? Maybe she wasn’t that attached to Santa, but I have to say it has been great fun to have her by my side creating traditions this year. In our case this message went really well, so I wanted to share.

Good luck to you and I hope you have peace with whatever you decide to do. 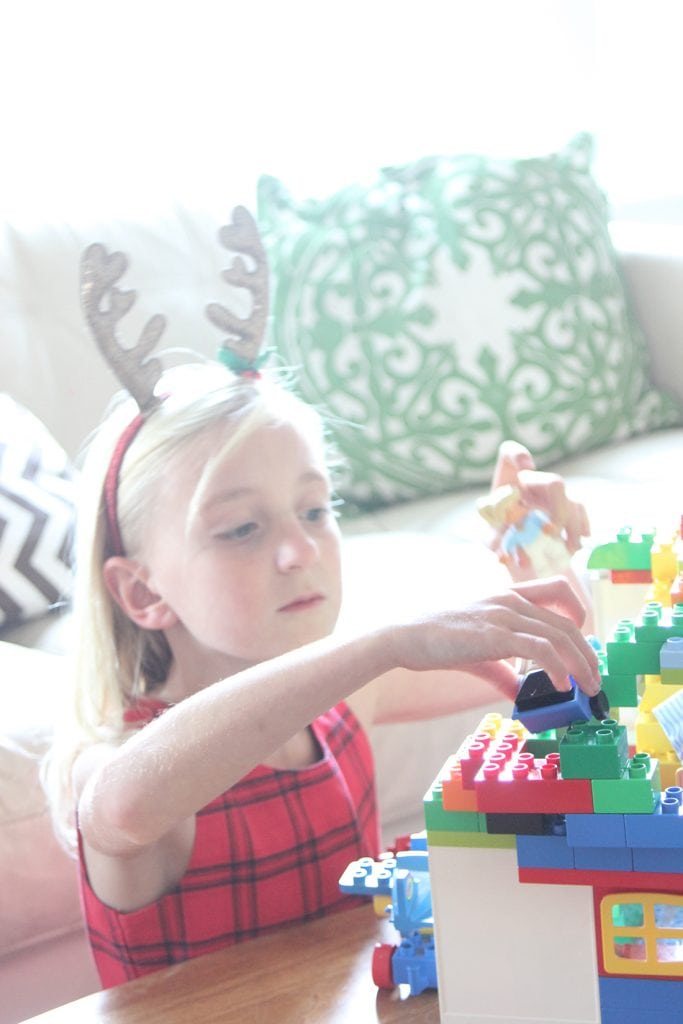 MORE CHRISTMAS HAND-PICKED FOR YOU:

Giant Origami Christmas Trees – So much fun to make!

Mix and Match your Christmas Gift Wrap – the fun way

We would love to hear your ideas on how to tell your child the truth about Santa. Please leave your comments!

The 12 Days of Christmas Movies

How to Create a Cozy Christmas Gift Basket...

Open letter to my daughter the year you...

I kinds of sorta told told my 8 yr old this she wasn’t happy . She a special needs child. But the kids at school made of fun of her cause she belive in Santa so I gave her the run down of how Santa became she was like so he was a real person but he is dead I told her yes but he’s not deaf he still lives on in all our hearts that’s wear Christmas magic lives for we keep it alive

The conversation can be hard, no matter how they find out. However you did a great job, and I hope she can find joy in being in on the secret. I can only imagine that her having a child with special needs adds a layer of difficulty. Bless you for caring and loving so much to be there for her.