In America, Saint Patricks Day started as a way for the Irish-American community to come together and show their pride with parades and corned beef. It has since evolved into a day of drinking enormous amounts of green beer at the local pub while dressed like a leprechaun.

While it is still about Irish pride and there are parades in honor of the Saint Patrick, it has a far different meaning in Ireland. It has long been celebrated as a religious holiday where the bars close and everyone goes to church. Some people, however, use it as an opportunity to take a quick break from lent and have a beer (not seven or eight) and throw a few parades in major cities like Dublin. But, overall it is far more tame.

Here are just a few ways the Irish, in Ireland, celebrate. 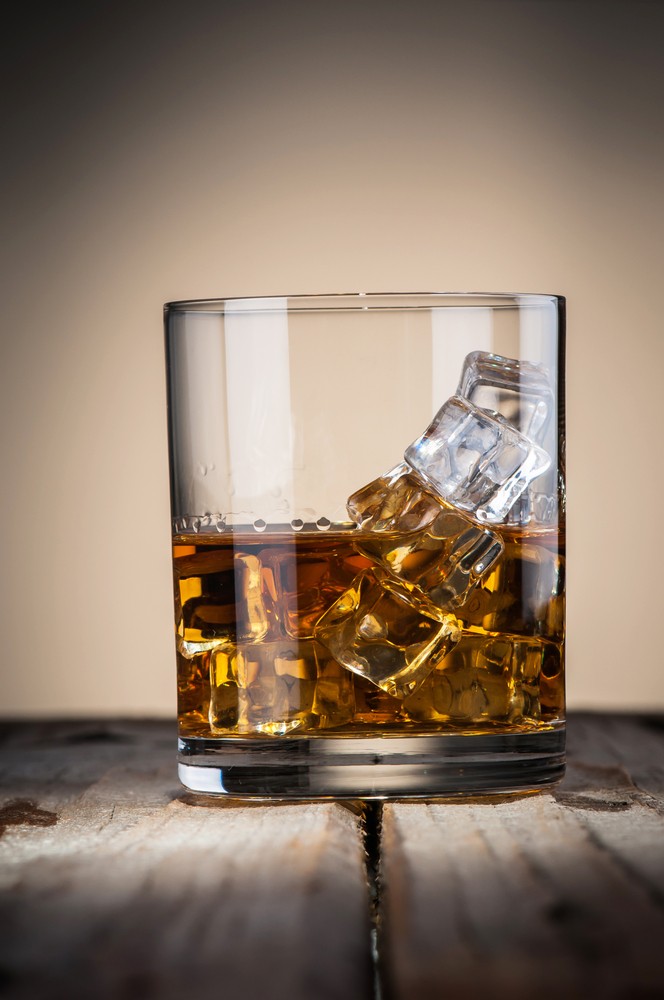 In Ireland this day is more religious in nature then you might think. Here in the US Irish communities have parades, yet in Ireland  it is considered more of a cultural event – and a religious feast day. Of course, there are massive parties in the streets of Ireland. They have music, dress up and celebrate in large numbers. All to celebrate this cultural day.

In America people flock to the bars looking for Guinness, but most don’t realize that the Guinness they are drinking tastes far different from the Guinness in Ireland. Here, the beer is mixed in the tap with carbon dioxide. In Ireland it is mixed with mostly nitrogen giving it a smoother, creamier taste. That sounds delicious, right?

No self respecting Irish person would be caught drinking green beer on Saint Patricks Day! Instead they have a more sophisticated palate and drink Irish whiskey. So when you go to the bar, ask for some Bushmills instead.

Corned beef and cabbage has been associated with American St. Patrick’s Day celebrations for a long time. When Irish immigrants came to this country they couldn’t afford pork, so they bought the less expensive corned beef. However, in Ireland it would be hard to find that at any restaurants. Instead they’ll eat more traditional foods such as fish and chips. I’m all about those chips (which are actually fries! I found that out on a trip to London).

Let’s hope you didn’t think that this McDonald’s shake originated in Ireland. As you guessed, this is not an ancient Irish tradition.

Please don’t crack any raw eggs and mix it with tequila and hot sauce. Instead just do what the Irish do and get yourself some curry fries! They’ll soak that beer right up!

So whether you want to go crazy at the bar and drink green beer or sip Irish whiskey with your fish and chips, it doesn’t matter how you celebrate as long as you have fun! Happy St. Patrick’s Day Tinselers!

Information courtesy of Elizabeth Kennedy-Special to The Washington Times

Never Lose An Easter Egg with our Scavenger Hunt