In researching the History of Memorial Day, we discovered that the poppy is the official flower of remembrance and Memorial Day. It started with one woman in 1915, Moina Michael. In 1948 the US Post Office honored Ms. Michael for her role in founding the National Poppy movement by issuing a red 3-cent postage stamp with her likeness on it. 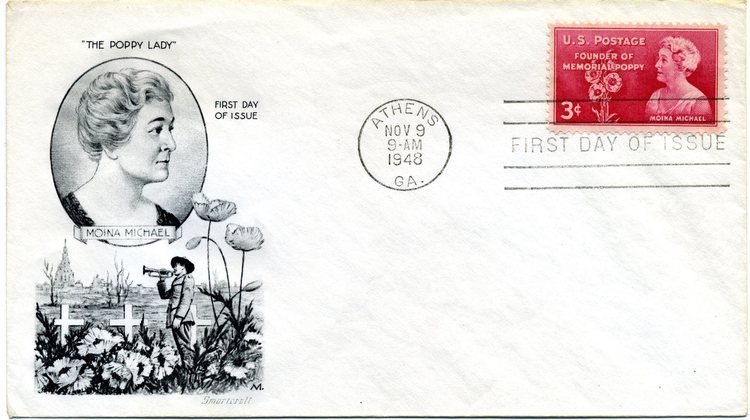 It Started with Poppies and a Poem

In 1915, inspired by the poem “In Flanders Fields,” Moina Michael replied with her own poem:

We cherish too, the Poppy red
That grows on fields where valor led,
It seems to signal to the skies
That blood of heroes never dies.

She then conceived of an idea to wear red poppies on Memorial Day in honor of those who died serving the nation during war. She was the first to wear one, and sold poppies to her friends and co-workers with the money going to benefit servicemen in need.

Later a Madam Guerin from France was visiting the United States and learned of this new custom started by Ms. Michael. When she returned to France she made artificial red poppies to raise money for war orphaned children and widowed women. This tradition spread to other countries. In 1921, the Franco-American Children’s League sold poppies nationally to benefit war orphans of France and Belgium. The League disbanded a year later and Madam Guerin approached the VFW for help. 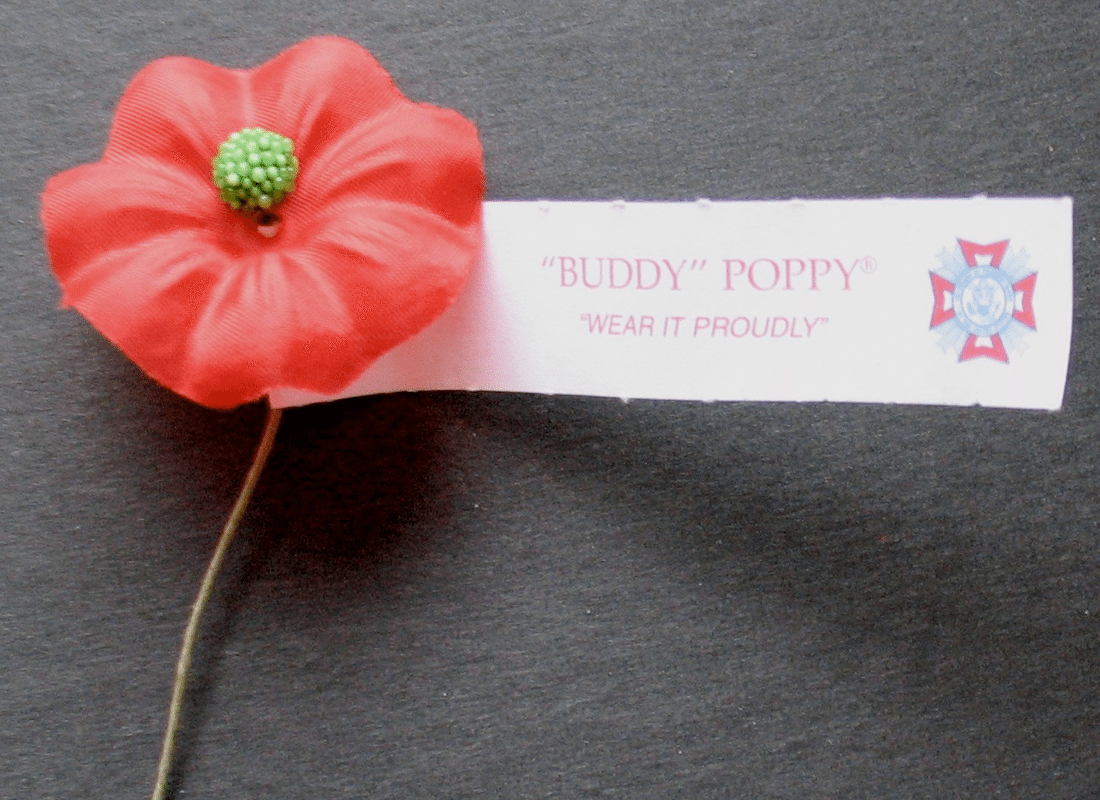 Poppies Made Out of Clay

In honor of remembrance and poppies, we came up with a simple project that the whole family can do. There are traditions in some faiths and countries where people leave a stone on the grave of a loved one. Leaving a stone of remembrance is has roots in many cultures. The more stones found at a grave, the more the deceased has been visited and remembered by others. So we thought why not combine the traditions and create poppy stones out of clay and leave those on a headstone of someone who fought and lost their lives fighting in war. 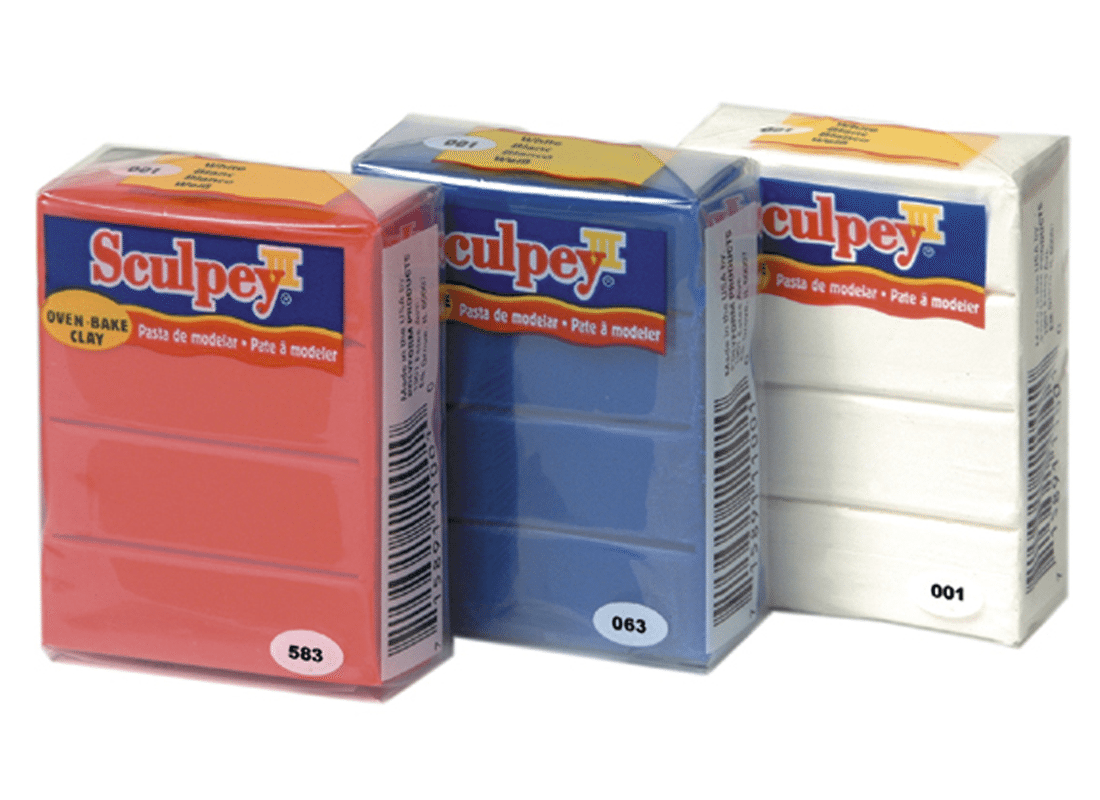 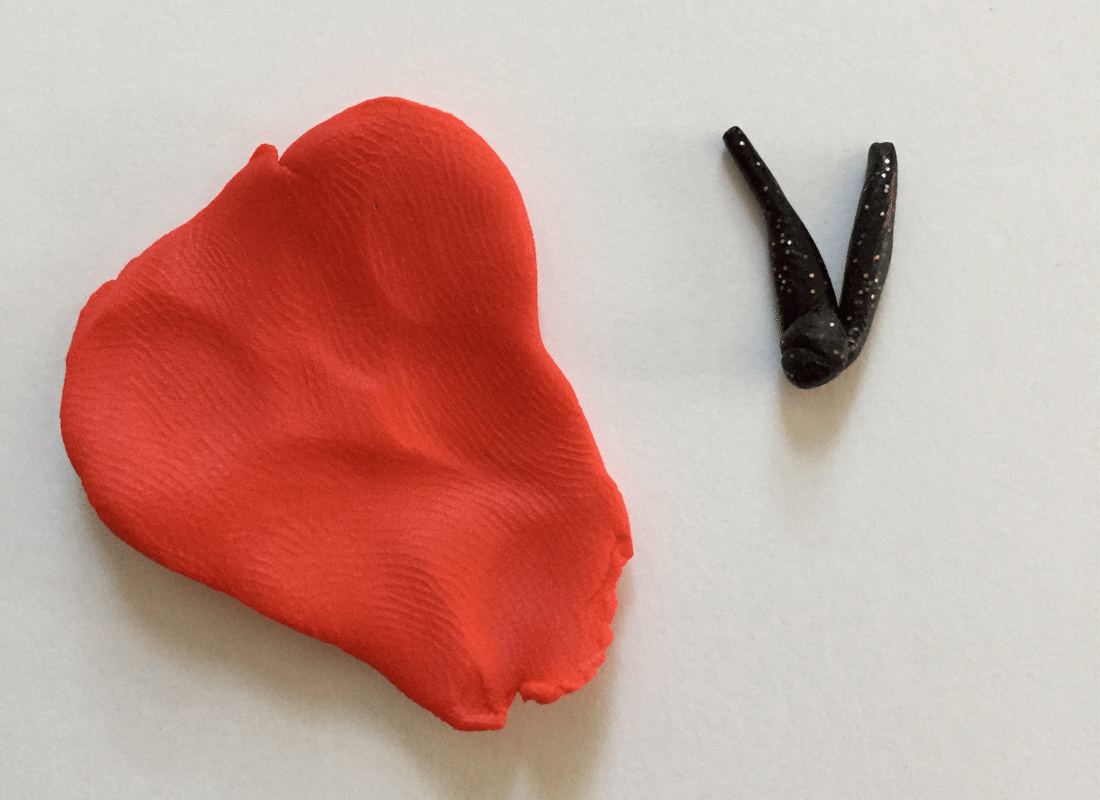 You only need red and black to complete the project. After working the red clay for a few minutes, we made petals. With the black clay we rolled it into tiny tubes of clay to create the center of the poppy. Then we pieced it all together – use a toothpick for the detailed work. 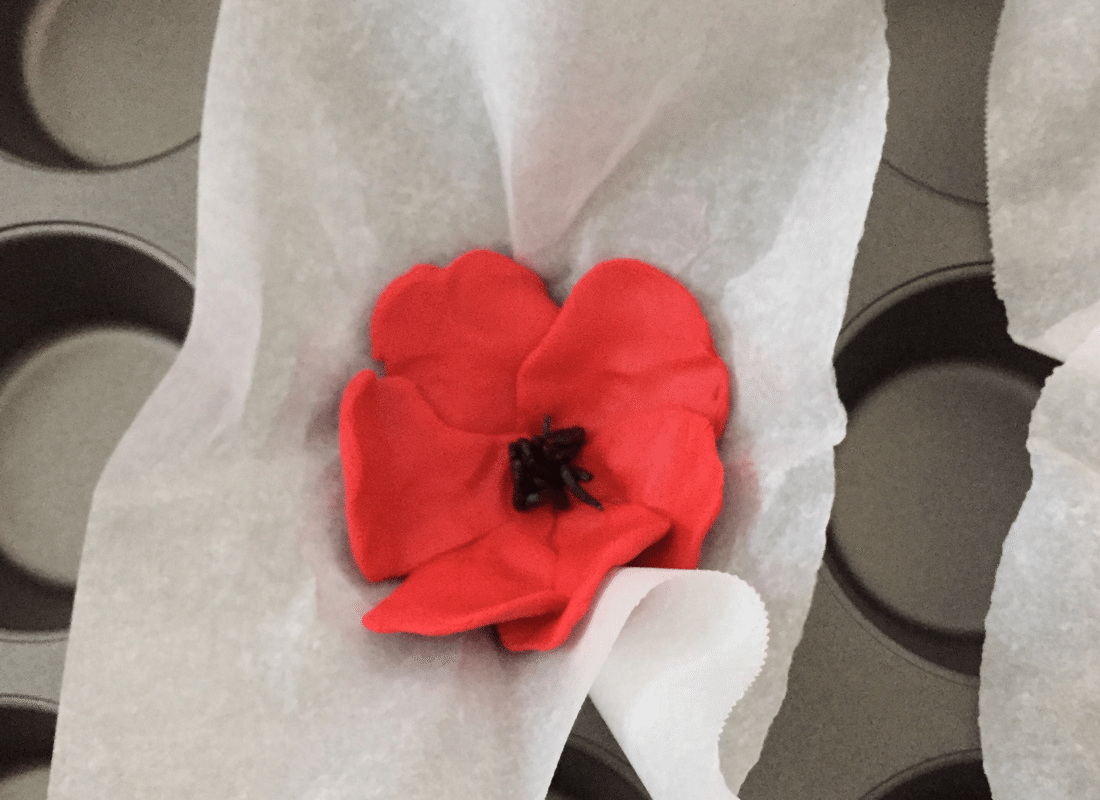 When it is complete, we suggest using a muffin tin to bake the clay. We put parchment paper in the tin and then place the flower in it – why a muffin tin? The muffin tin helps keep the petals curled upward – otherwise the flower with flatten out while baking. 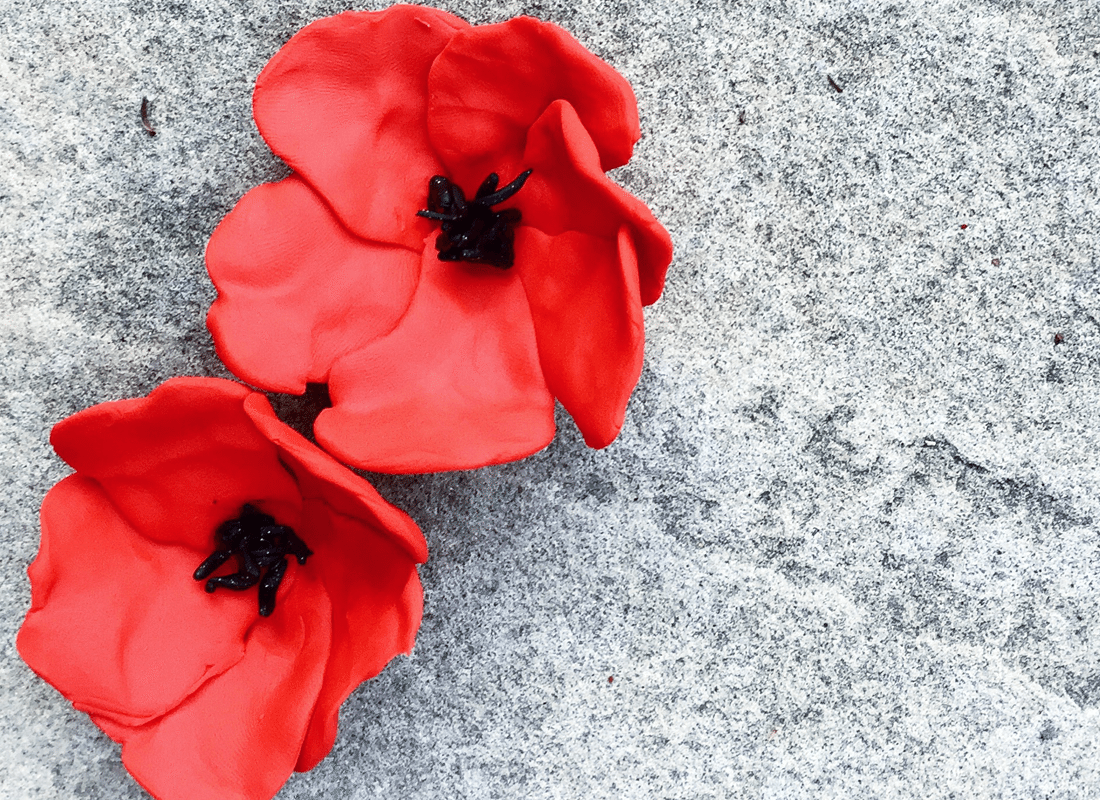 Now you have a poppy stone to place a grave in your local cemetery.

The History of Memorial Day