Long before Mother’s Day brunch, celebrating mothers originated from the Greeks and Romans. The American incarnation of Mother’s Day was created by Anna Jarvis in 1908 and became an official U.S. holiday in 1914. Jarvis would later denounce the holiday’s commercialization and spent the latter part of her life trying to remove it from the calendar. 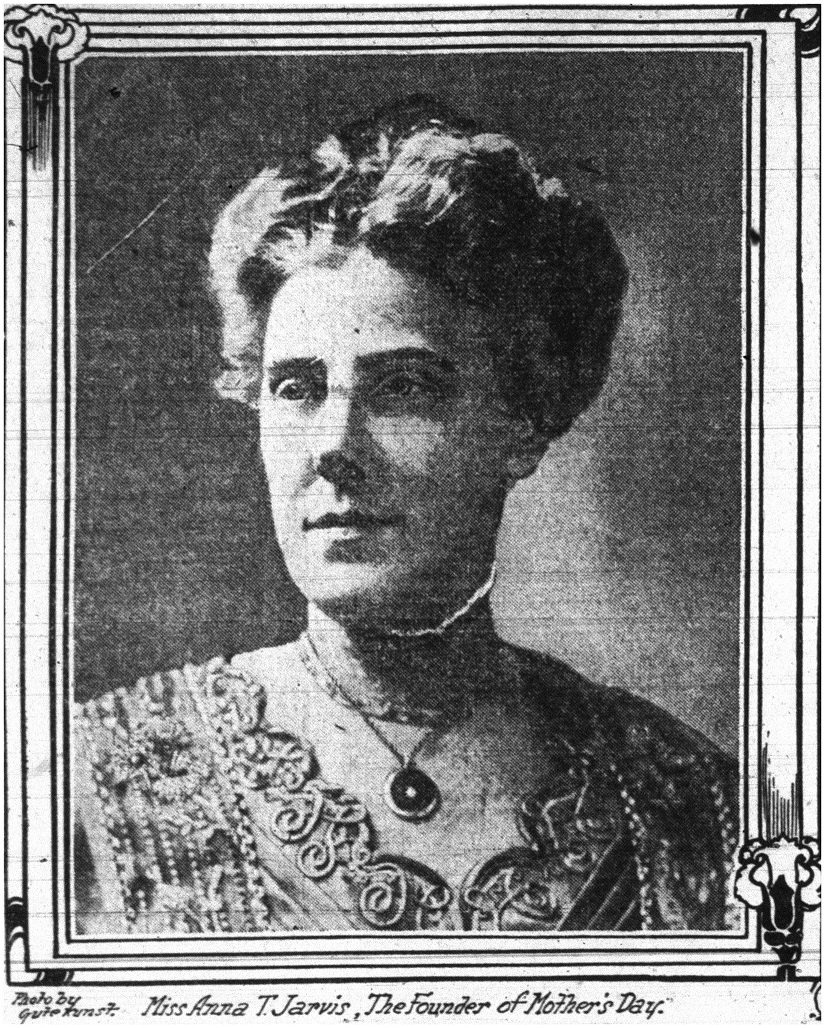 An article by the National Geographic states that it was founded for mourning women to remember fallen soldiers and work for peace. And when the holiday went commercial, its greatest champion, Anna Jarvis, gave everything to fight it, dying penniless and broken in a sanitarium. 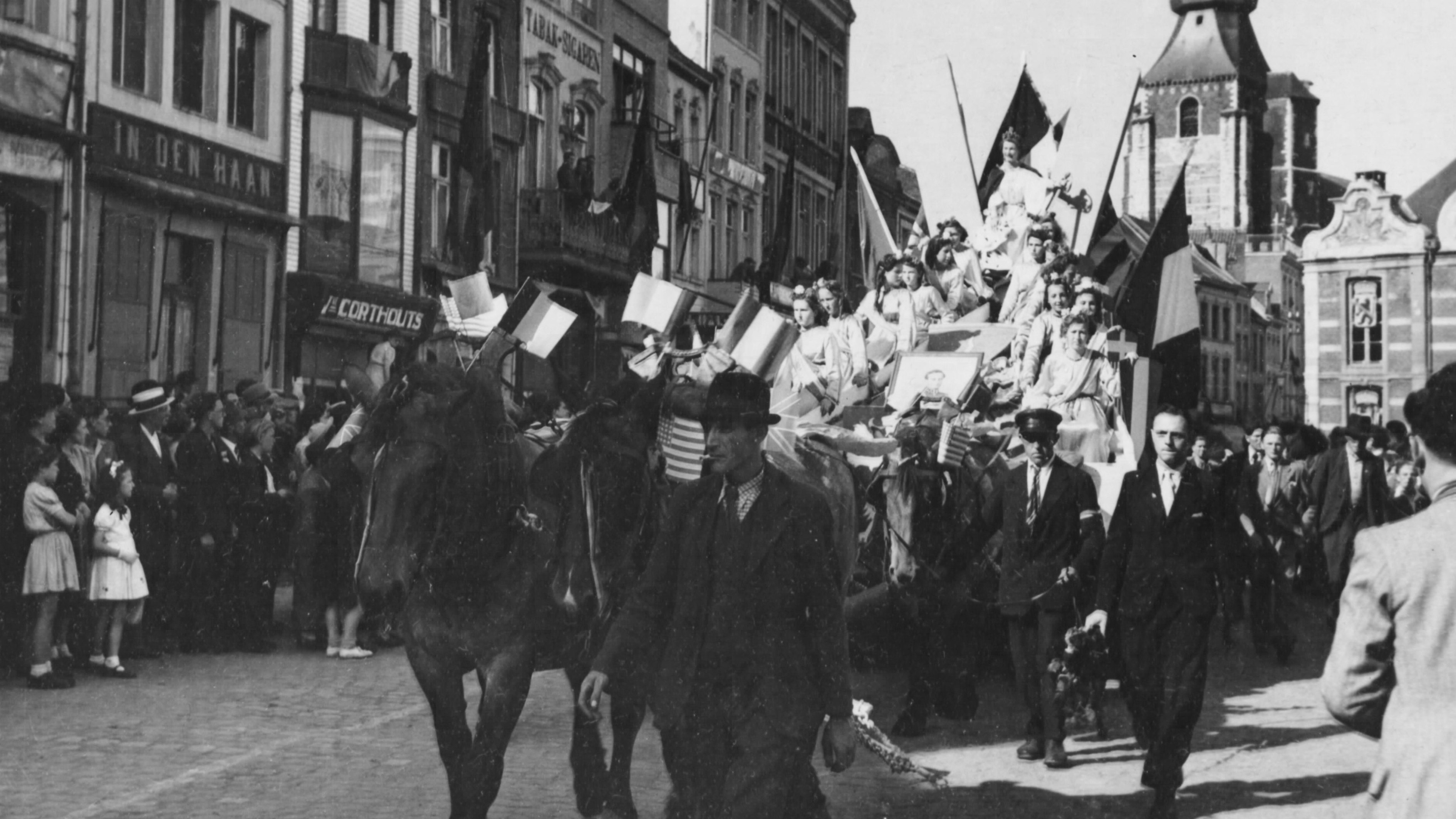 While not most uplifting history it is still a day for recognizing the woman that mean so much to each of us in our lives, mothers, sisters, grandmothers, guardians and aunts.

One of the many traditions has been the Mother’s Day brunch. According to NPR’s The Salt, from the 1930s to 1970s, brunch was being marketed as a meal that was saving time and money. It combined two meals into one. Most of this marketing was seen in an explosion of brunch cookbooks and new food products hoping to get mom to try out a new ingredient or recipe. 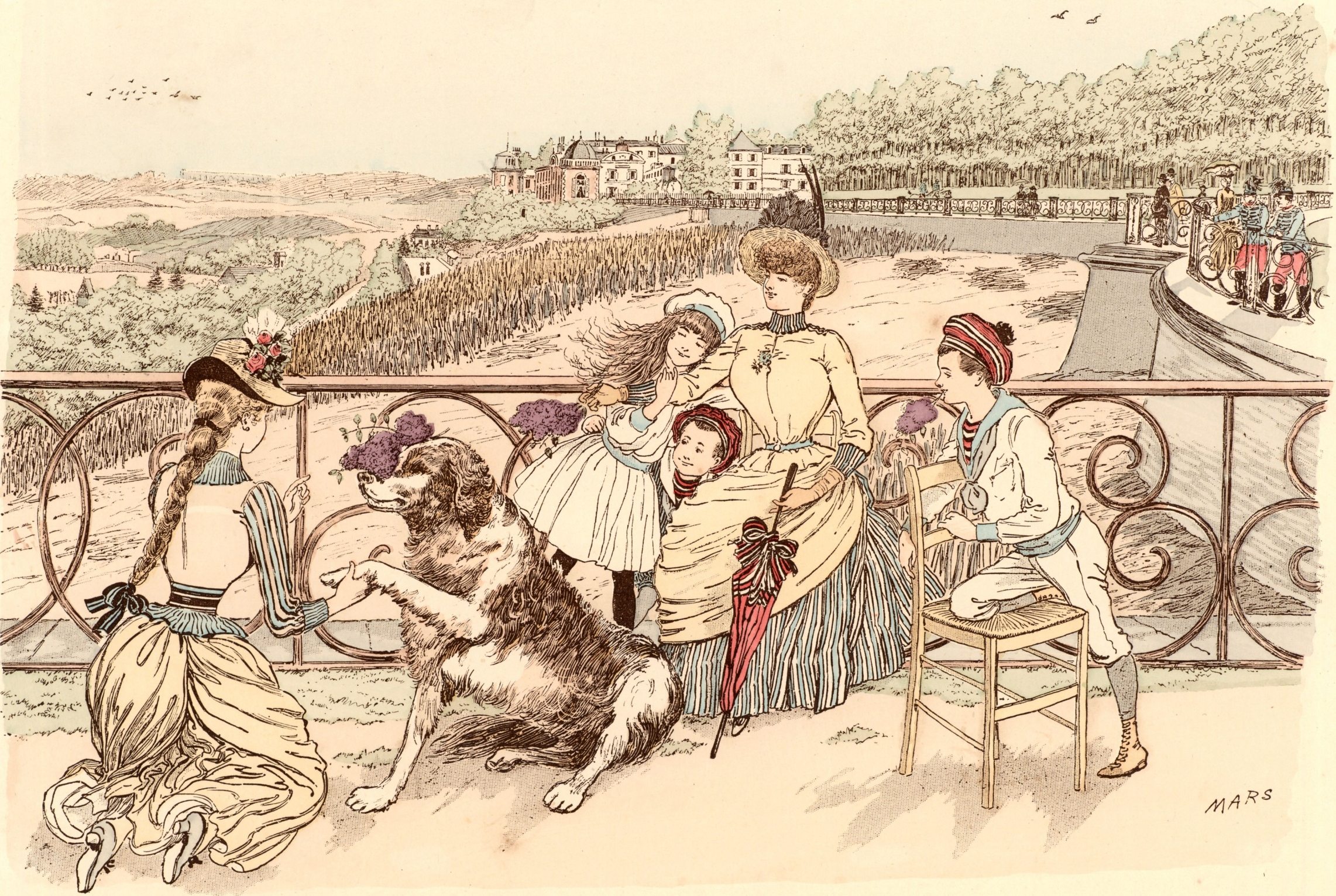 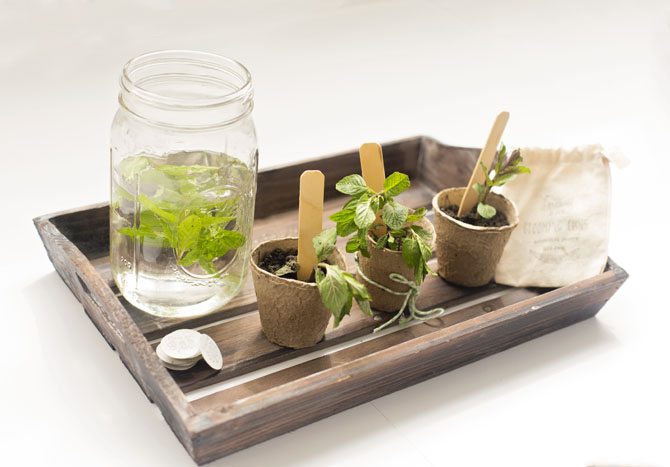 So with brunch in mind, we thought we’d use the fruits of the seeds from the Earth Day Tinselbox. The seeds that bloom into tomato, chives and mint from the Lovewild paper disks will make the ideal brunch for Mom. We have gathered together some yummy recipes to build the perfect brunch to celebrate the women in our lives. 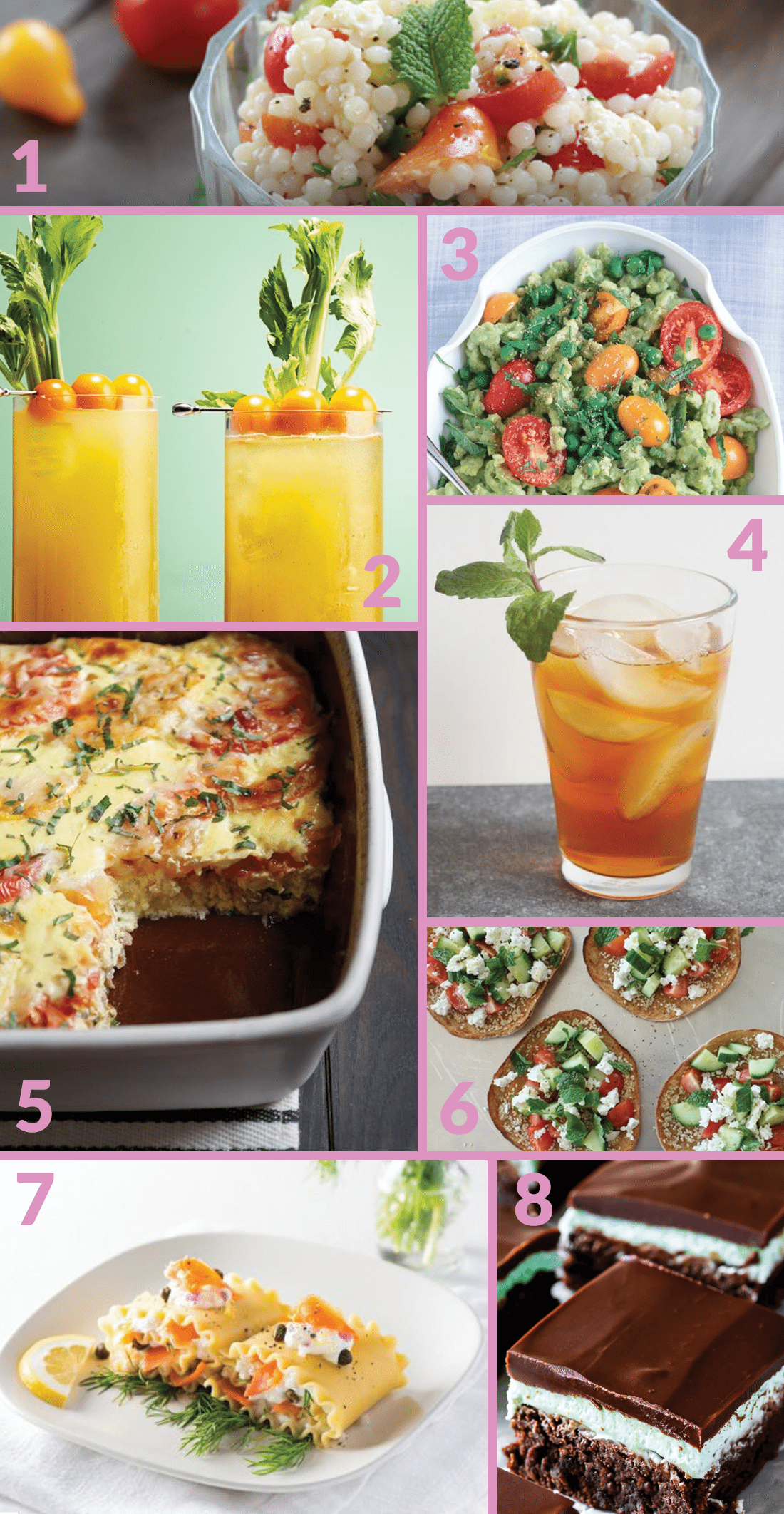 I Love You Berry Much Printable Card

How to Make a DIY Flower Arrangement Special