It’s 5 o’clock on Tuesday, and I am not even sure what to do next. The list of what’s important is so much, and my technology is failing me at every turn.  We are a few weeks into the Coronovirus Covid-19 Shelter-in-place. We’ve been in social isolation this way for weeks, and each day they shut down our services more and more.  People are sick. It’s a lot.  Surprisingly, this list of the Best End of the World Movies is helping my stress level.

I am not quite sure what it is about watching a tragic story of isolation or a comedy about aliens destroying the earth, but these films are relieving stress. Rewatched and approved with the eyes of someone who insists on good movies, but can’t tolerate too much pain right now.

Enjoy our printable list with reasons these are great for shelter in place.

Where to Watch Zombieland

I started by watching Zombieland at the suggestion of a thoughtful friend. He knew I loved zombies and the end of the world movies, but he also prefaced it with “be warned, it’s kind of stupid. In a good way”. I always trust the judgment of someone who gets my complexity. So I turned on this movie, fully warned.

It had laughs, sarcasm and a ton of unnecessary parts. I’m not sure I loved it, but at this point in my shelter-in-place, I am so happy to be entertained. I was very entertained, and so this cult favorite after the apocalypse film is top of the list.  Also known as the Zombieland movie with Woody Harrelson.

Why this is the perfect shelter in place film:

Everyone is already dead in the minute, so there is nothing to be unsure about in the future. Yes, it’s overrun with Zombies, but it is what it is. A new reality. Watching this aspect is a bit of stress relief for those of us who feel unsure what happens next in our worlds. 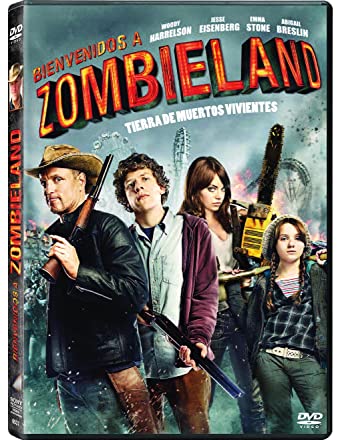 This is The End

Where to Watch This is the End

This is The End is such a great comedy because it combines the end of the world effects with ridiculous humor. Rarely done well.   James Franco is throwing a party, and all his celebrity guests end up trapped in his house only to witness the carnage of Los Angeles. Some of the film is ridiculous and the humor can be childish, but so fully entertaining.  We laughed and were surprised along the way. I turned off my television smiling because the special effects were cool, and the characters were hilarious. You must be able to tolerate the F word, penis and poo jokes.

Why this is the perfect shelter in place film:

During this time we need to laugh, and we need friends. You can have both of those things in this film. Silly humor while hanging out with  James Franco, Jonah Hill, Seth Rogen, Jay Baruchel and Danny McBride. 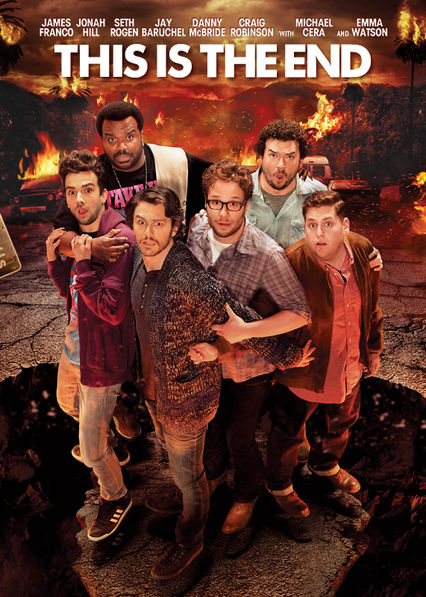 Where to Watch Contagion

This film has surged in popularity with the Coronavirus outbreak.  I’m not sure why the creepy parallels to our current reality are relaxing some minds, but I guess a movie has a beginning and an end. At least it has a known ending.

Rotten Tomatoes gave this 85%, and I remember liking this when I saw it in theaters.  Gwyneth Paltrow, Matt Damon and  Jude Law give amazing performances in a plot that shows pandemic in a way that feels like it could really happen. So real, it may bring up some deja vu feelings about what is happening about the world today.

Why this is a great shelter in place movie:

Because we are all praying for a vaccine, and want to be aware of social dangers of panic.  This film provides us hope and reflection.

Where to Watch Room

It’s not based on one true story, but on so many real-life tragedies.  This film is creepy and filled with slowly unfolding suspense. A mother and child are held captive away from the outside world. We watch how they cope psychologically, and it is riveting to watch.  It’s powerful, and evokes emotions that are perfection until the very end.

Why this is a good shelter in place movie:

I’m not someone who says to people, it could always be worse. While gratitude is important, we are allow allowed to feel our grief over the current isolated state of our world. All that said, the intensity of seclusion and the experiences of these characters might bring you reflection. 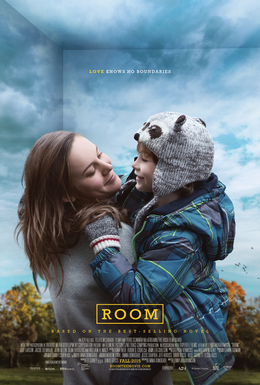 Where to Watch Wild

This biographical movie is based on a memoir written by Cheryl Strayed. After losing her mother and the end of her marriage, she sets out on a journey to hike the Pacific Crest Trail.  Emotionally riveting and beautiful to watch, this is a film that sets a standard for so many people in the dark night of the soul. Even if they don’t literally hike the trail, the pain, the reflection and the healing are real and relatable to so many.

Reese Witherspoon is fantastic and takes us on a recovery journey.  I will never see this film enough times, as it speaks directly to my soul.

Why this is a great shelter in place movie:

Sometimes being alone is the most painful and healing path, and you will feel that when you watch. 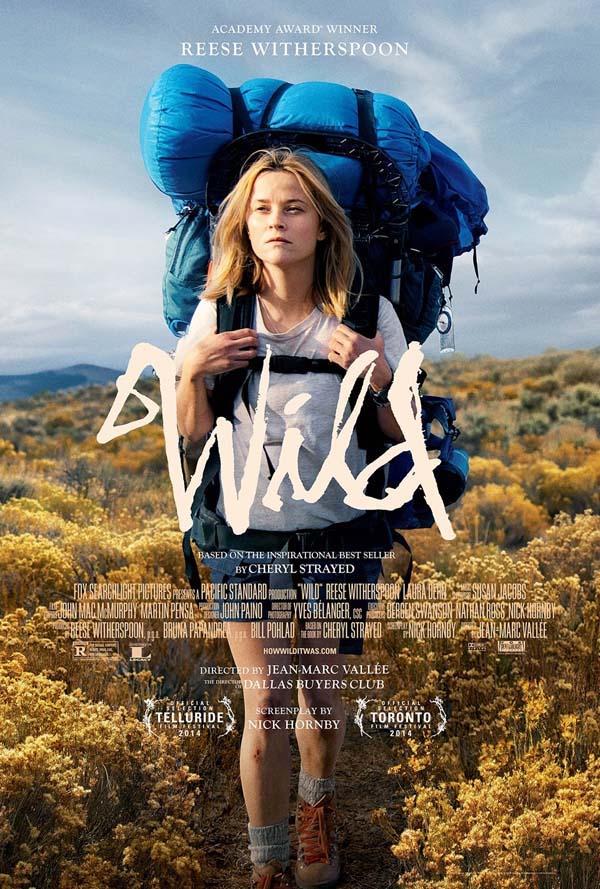 Where to watch the Matrix

Keanu Reeves is arguably one of the kindest, most down to earth men in Hollywood.  His iconic performance in The Matrix is one to rewatch. Remember how you loved this movie the first time, it will still make you question reality.

Why this is a great shelter in place film:

Because anything is possible. 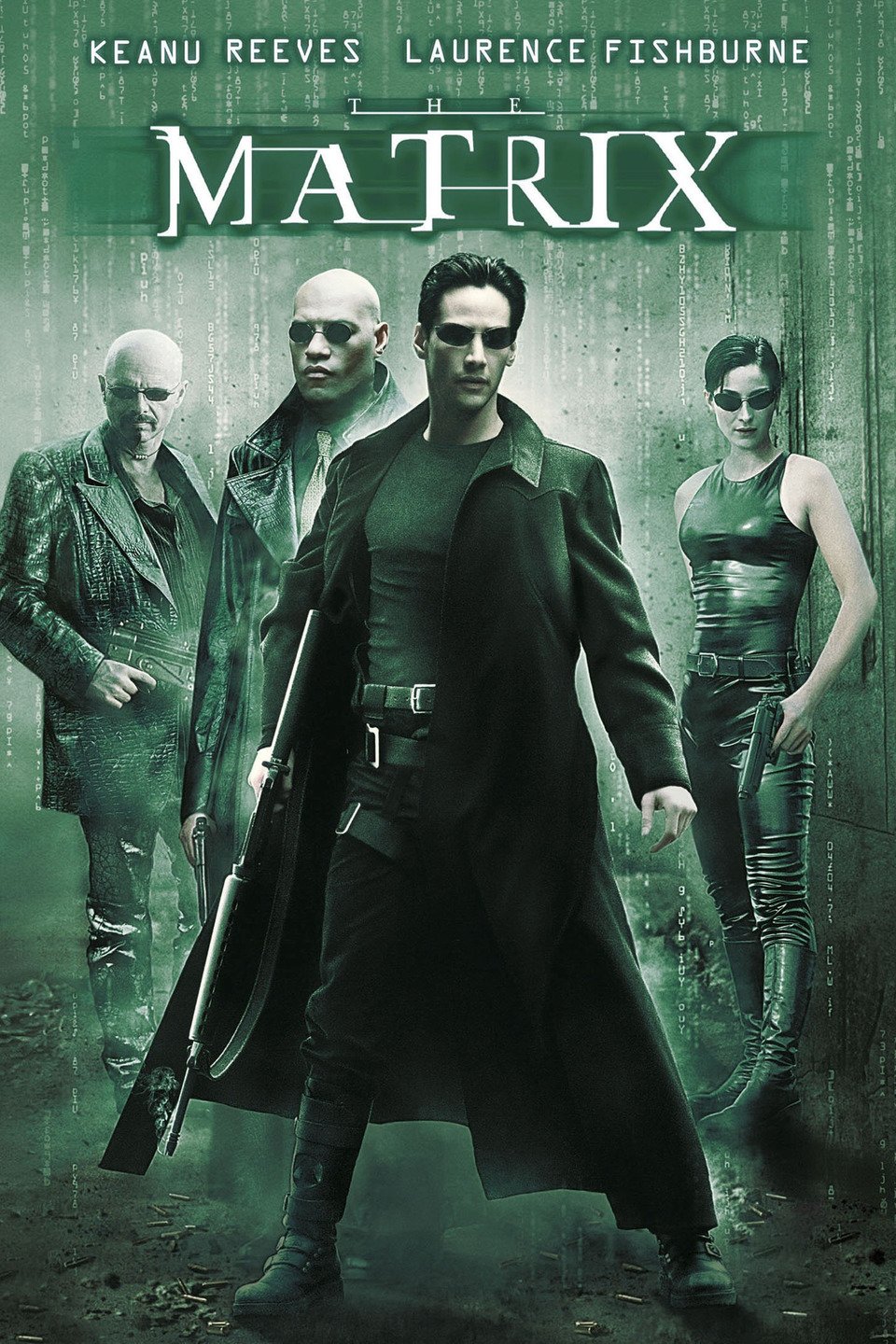 Let me digress for a moment about Keanu.  This man has experienced tragedy and addiction while coming out on the other side. The depth of his soul is apparent in his acting and his wise words fill the internet.

Where to Watch The Martian

When a team of astronauts leave Mark Watney on Mars, who was believed to be dead in a storm, he finds a way to survive in isolation with little supplies.  There are laughs and suspense in this film, so it isn’t just dark and lonely.  Be prepared to laugh and cry as you watch this beautiful solo performance by Matt Damon.

Why this is a great shelter in place film:

Because humans can be more resourceful than we realize, and this film will help you see that. 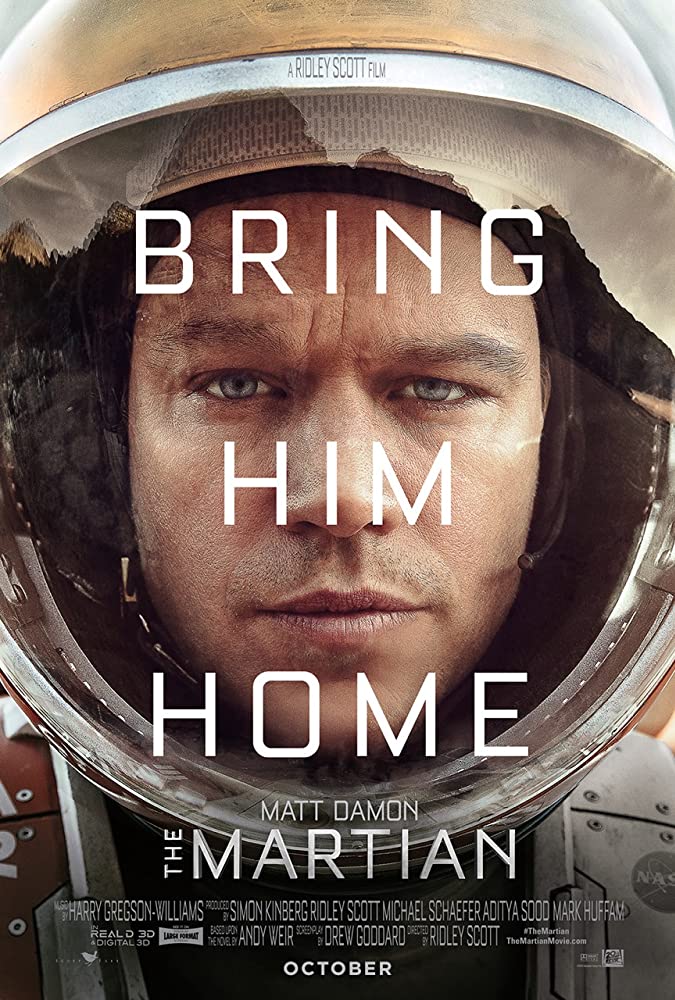 Where to watch A Quiet Place

A modern-day horror movie is not for those that are teetering on sanity. It’s intense as a family of four try to survive as they are hunted by mysterious monsters that can hear every sound. I heard about this film from many friends, and I’ll admit I was scared to watch it. I was very glad I did.

The movie is acted by Emily Blunt and John Krasinski, an in-real-life married Hollywood couple. In addition, the film was co-written and directed by John.

Why this is a great shelter-in-place movie:

If you like horror films, the time will fly by with you on the edge of your seat. 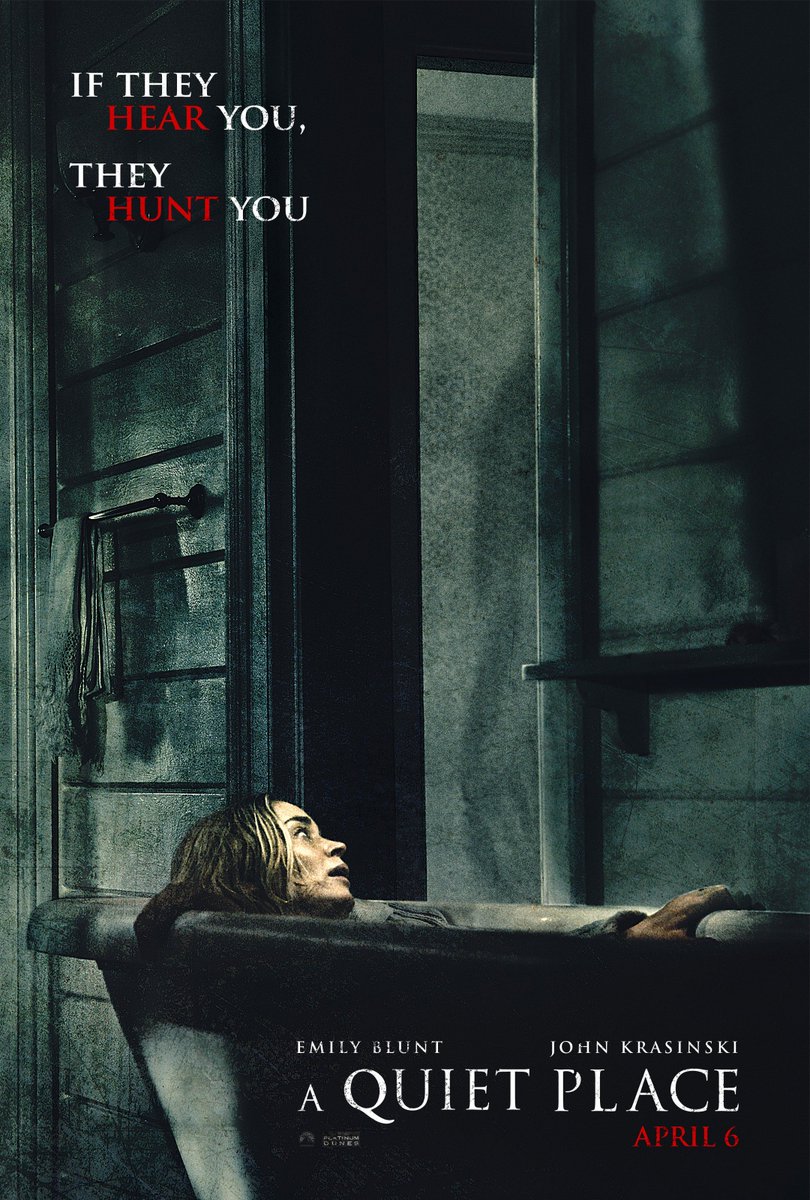 I don’t know about you, but my husband and I can’t commit when it comes to what to watch. When you print a list, you commit. To watch them all for better or worse. Put the list by the television, and check the boxes as you go.

PRINT THE BEST END OF THE WORLD LIST NOW >>>>

Got Your Shelter In Place Printable Script Signs Ready!