Of course there are beautiful places all over the world, and I have changed so much for my travels. However, I always realize that some of these amazing places may be so remote or so populated that they really need some extra love on Earth Day. This holiday was first created on April 22, 1970 by Gaylord Nelson while he was Senator. For more history, find it on our blog. In 1990 it was declared a global holiday and is celebrated all over the world. It promotes a better future for this world. All that said, there are some places which need Earth Day more than others.  We will take a look at the 5 most beautiful earth day places. 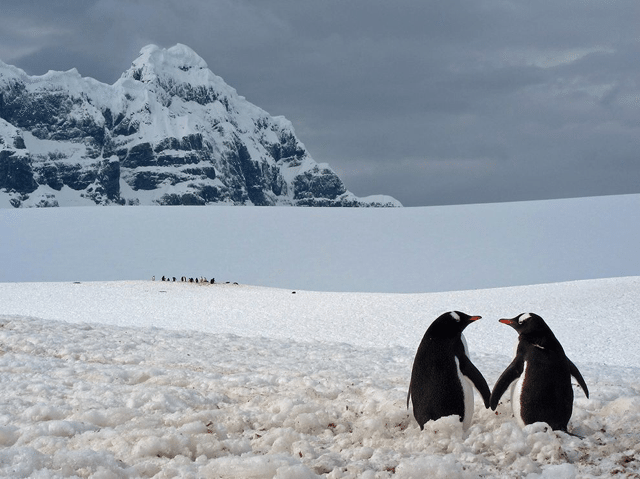 Ah, the Penguin. There are 17 species, and most of what some know about their habits comes from the spirited movie Happy Feet.  What you may not know (or you may have gleamed from the movie) is that Penguins have a very complicated social structure.  It allows them to interact and find their soul mates amoung large numbers of birds.  The reason that Antartica made the list is because half the population of Penguins has been depeleted there. Antarctica is one of the most remote places on Earth and few people get to travel there. Home to penguins, seals, whales, and only a handful of other animals, this continent deserves its fair share of recognition. Gorgeous glaciers and vast waters, it is clearly one of the most beautiful places you can find.
Photo: Courtesy of Timothy G. Laman
Let’s take a trip to the opposite of Antarctica. The Amazon Rainforest in South America covers 2.1 million square miles. It is home to millions of insect species, over 2,000 birds and mammals, and tens of thousands of plant species. One in five of all the species of birds live there as well as one in five fish species live the the rivers and streams. Ok, that’s a lot of numbers, but now you have an idea just how important the rainforests are. They are home to millions of plants and animals (as well as humans).
So when I tell you that between 1991-2000 over 227,000 square miles of rainforest were lost to deforestation and the numbers continue to rise, you know just how crazy that is. That’s almost the size of France! If you want a cause this Earth Day, speak up for the rainforest! 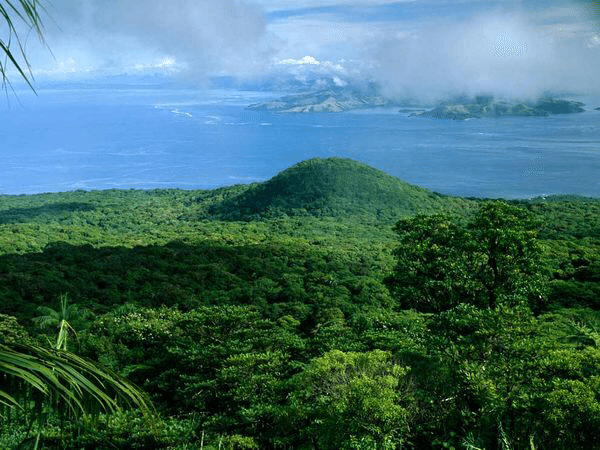 China’s Sichuan Provence is located in southwest China. It is full of lush forests, tall mountains, and winding rivers. Some of the most expansive and breathtaking spaces you will see. Why does China need Earth Day?  A majority of China’s panda populations also inhabits this area. Giant Pandas have been widely associated with China, but they also have been a symbol for endangered species. Due to deforestation, farming, and development they have been pushed out of the lowland areas. However increased conservation efforts have led to a jump in the panda population. That’s some good news.  Though it’s not enough to get them off the endangered species list just yet. On Earth Day, show your panda love! 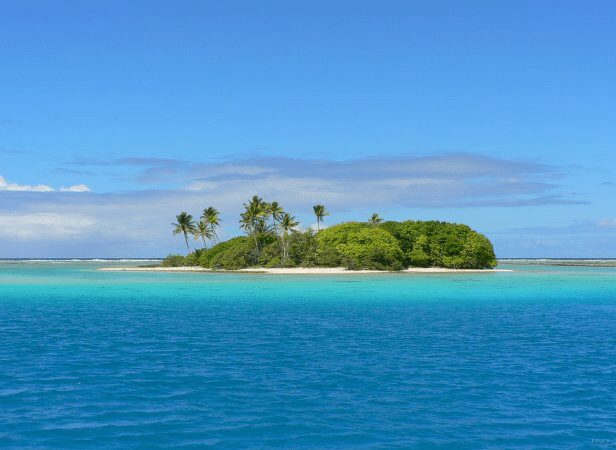 Photo: Wikipedia
The beautiful Pacific Ocean. It’s the ocean I grew up next to. I watched countless sunsets here and am always amazed by its beauty. The Pacific Ocean is the largest ocean on Earth and is home to millions of aquatic species including whales, dolphins, Sharks, and an uncountable amount of fish. Even in its darkest depths are species waiting to be discovered.
But did you know that islands are not the only thing floating around in the Pacific? In 1997 Charles Moore discovered what is now known as the Great Pacific Garbage Patch. Sound disgusting? Well it is. The garbage that gets thrown into the ocean has to go somewhere, and a lot of it collects here. It spans the waters from California to Japan with two major collection sites. The Eastern Garbage Patch is between California and Hawaii and the Western Garbage Patch is near Japan. About 80% of the trash is from land based garbage and litter (that’s us). The rest is from oil rigs and fishing boats. So who’s gonna clean it up? Because it’s in international waters, no country wants to take responsibility. But we can make sure to use less plastic and recycle the plastic we do use. And don’t forget those reusable bags! 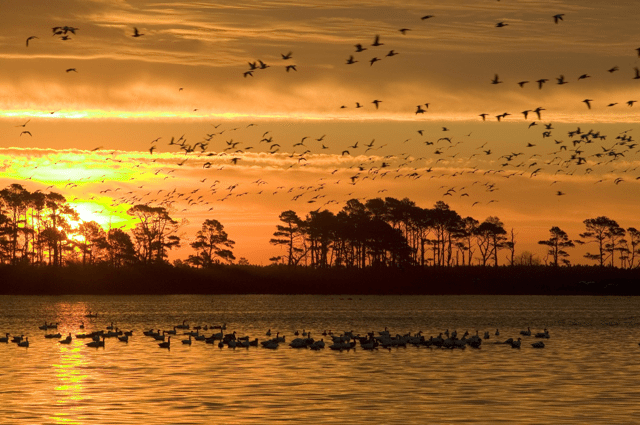 Let’s travel around the world to Africa. It’s a place I’ve always wanted to go because of the rich culture and beautiful animals. It’s home to all of your favorites from “The Lion King”. You know, lions, zebras, giraffes, hyenas, elephants, Timon, and Pumba. You simply can’t beat it’s beauty ranging from the mountains to the savannah.
Rhinos, gorillas, zebras, and elephants are all hunted for their horns, infants, hides, and tusks.   Lions are also in danger due to habitat depletion. Who would’ve thought the King of the Jungle would be kicked out? Maybe this Earth Day you can focus your efforts on helping Simba. 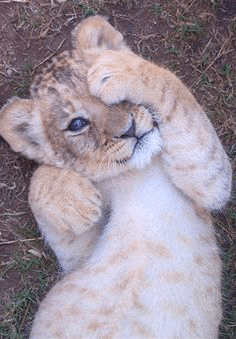