10 Fun Facts About the 4th of July

Every year Americans bust out the BBQs and light fireworks in honor of Independence Day. It’s a holiday that unites a nation in celebration and cheer. It is considered America’s birthday. But do you know any fun facts about the 4th of July?

There are a few things perhaps you didn’t know about this national holiday. Here are some fun facts about the 4th of July that you can use at your neighbor’s BBQ party while he’s grilling up some hot dogs.

While we celebrate Independence Day on July 4th, that is actually not the birth of America. Congress ruled in favor of independence on July 2, 1776. John Adams even wrote home to Abigail saying that this day (July 2nd) will go down in history and celebrated. It wasn’t until July 4th that Congress accepted Jefferson’s declaration. Therefore that day was marked as America’s birthday. So, hey, go ahead and start celebrating early! 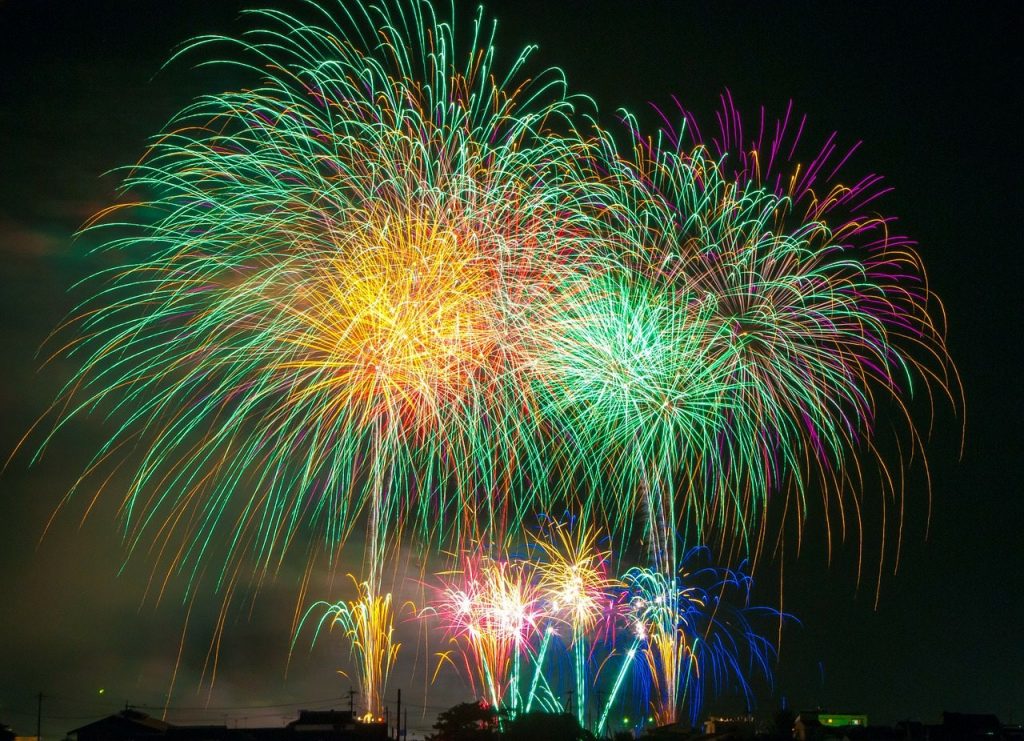 America started celebrating the 4th of July as early as 1777. There was a parade and a 13-cannon salute in Philadelphia to honor the holiday. However, it wasn’t officially made a holiday until 1870 when Congress passed a bill to recognize major state holidays on a federal level. They also recognized Christmas and New Year’s Day in the same bill. Nice job, Congress!

The Liberty Bell is a symbol of our nation and has been around for hundreds of years. However, due to concerns about preservation and its large crack it hasn’t been rung since 1846. Instead on the 4th of July, it is tapped 13 times to signal bells across the nation to ring for America’s Independence. Tap, tap, tap…. 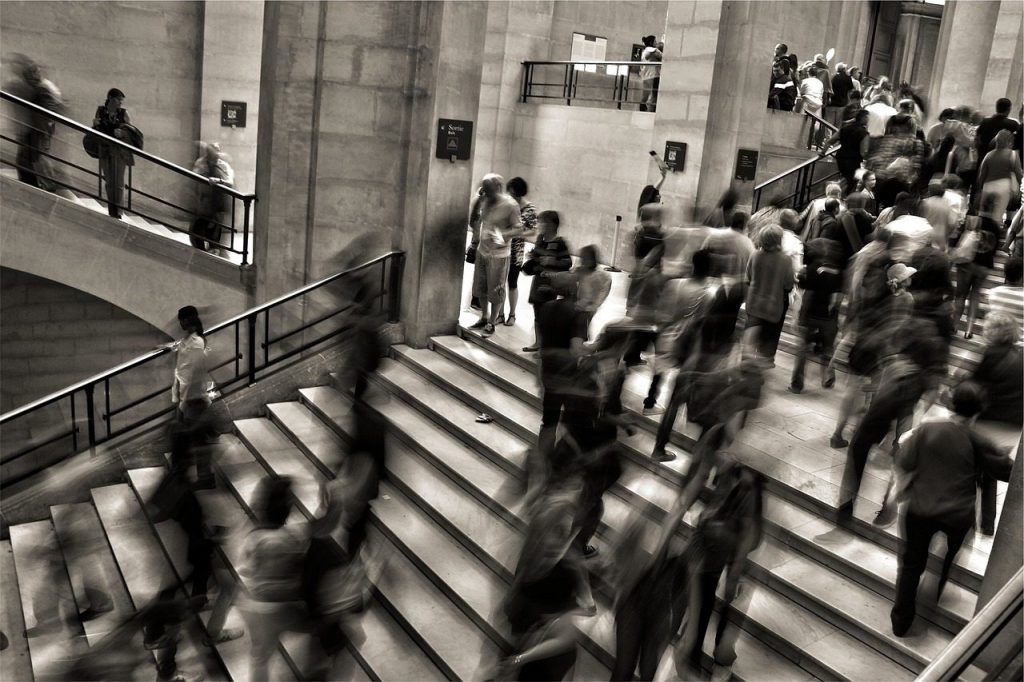 They were so young!

The average age of the Signers of the Declaration of Independence was 45. The youngest was Thomas Lynch who was 27 and the oldest was Benjamin Franklin who was 70. The lead author of the document, Thomas Jefferson, was only 33. How many of us can say we started their own nation and declared war on another at age 33? 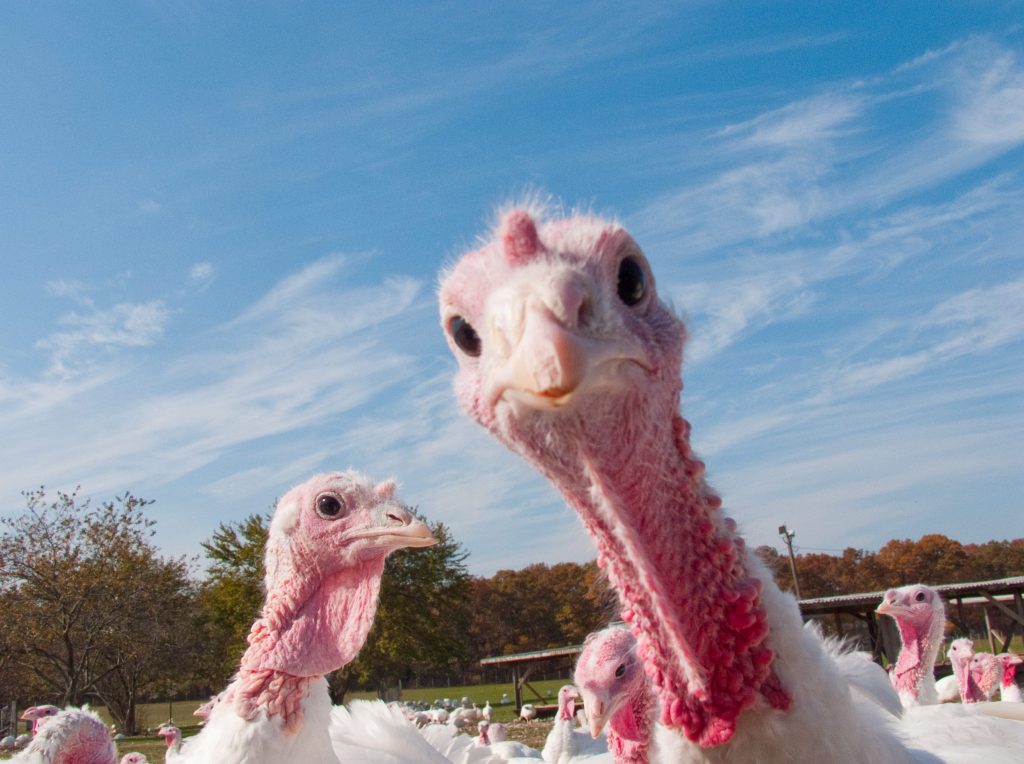 Turkey as the National Bird??

Next time you sit down for Thanksgiving remember that Benjamin Franklin proposed the Turkey be the national bird. He said, “For the Truth the Turkey is in Comparison a much more respectable Bird, and withal a true original Native of America… He is besides, though a little vain & silly, a Bird of Courage, and would not hesitate to attack a Grenadier of the British Guards who should presume to invade his Farm Yard with a red Coat on.” He makes a good point!

The song “Yankee Doodle” was originally sung by the British military to mock the American colonists who appeared disorganized when fighting along side them in the French and Indian Wars. (Grrr….Let me at em!) 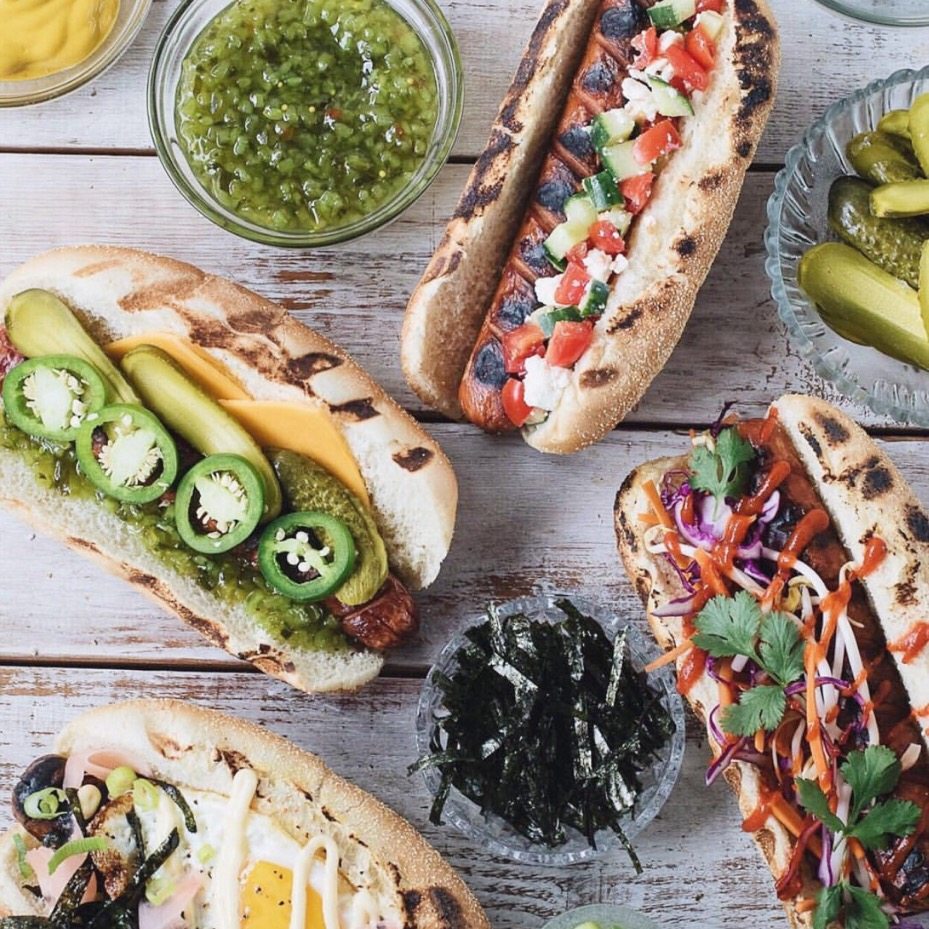 So many hot dogs consumed!

It is estimated that around 155 million hot dogs are consumed in America on the 4th of July making it the largest hot dog holiday. I’m going to make mine an organic hot dog! 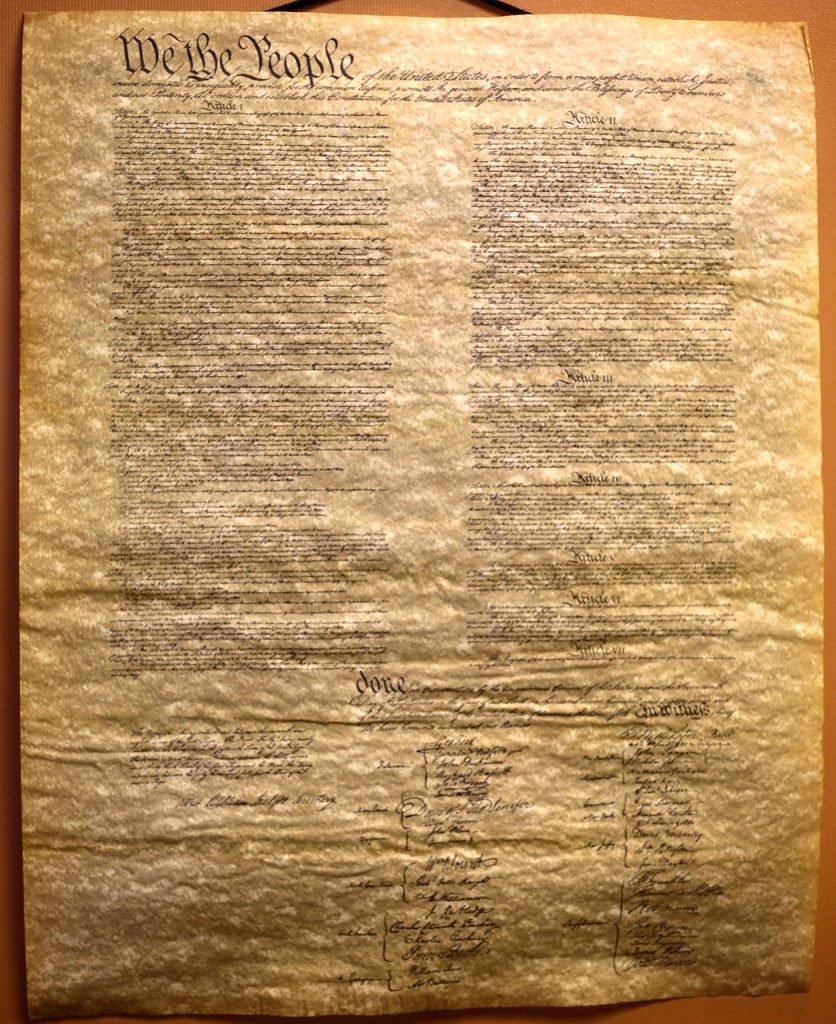 There’s a code on the back! 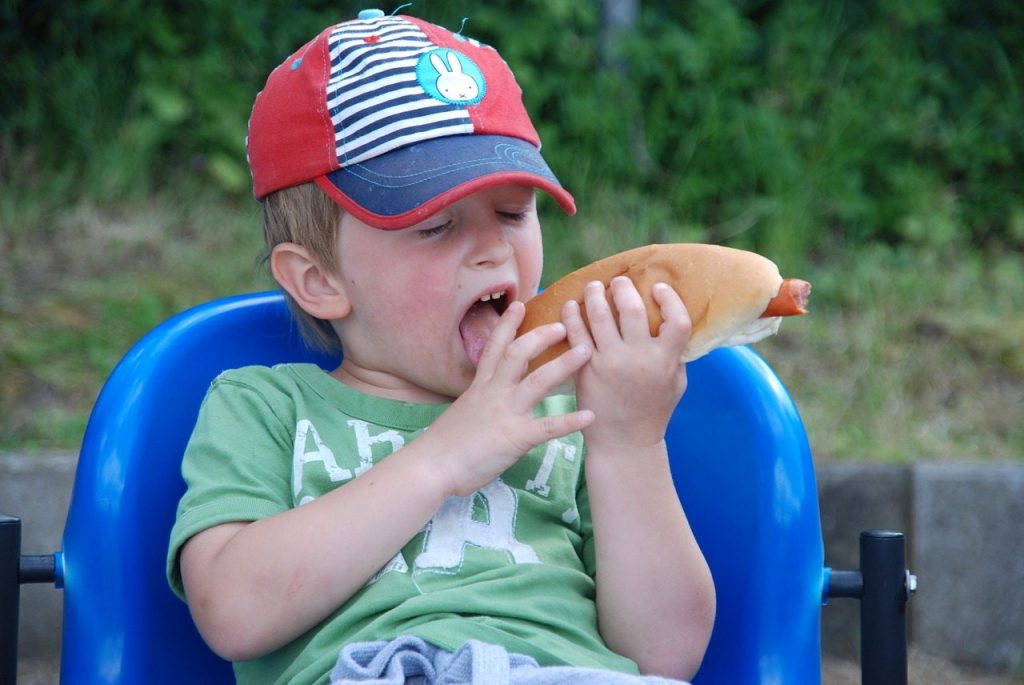 It has become an American tradition that on July 4th people compete to shove as many hot dogs in their mouths as possible. How did it all start? Legend has it that four immigrants were trying to prove who was most patriotic. To prove themselves they ate as many hot dogs as they could handle. Because-America.

So there you have fun facts about the 4th of July! Bust out those hot dogs and grills! Get out your fireworks! Put on the good Ol’ red, white, and blue! And celebrate Independence Day two days after the Declaration of Independence was written! Because-America.